The smartphone comes with an Extended RAM function. 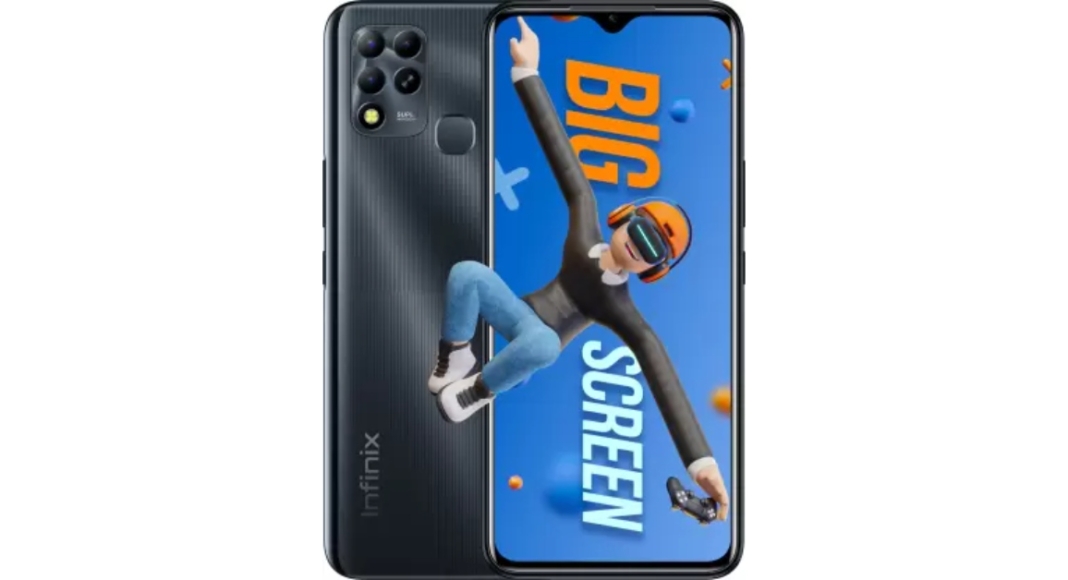 The Chinese smartphone brand Infinix has introduced a new budget smartphone in the Indian market. The company has launched Infinix Hot 12 which is powered by MediaTek Helio G37 SoC. The device features a 90Hz HD+ display and packs a 6,000mAh battery. In addition to this, there is a triple-camera arrangement with a 50-megapixel sensor. It should be mentioned that the Indian version of the Infinix Hot 12 differs from the one that was released globally in April.

Infinix Hot 12 will be available in India in a single 4GB RAM with 64GB storage model. This model will cost Rs 9,499 and will be offered in Exploratory Blue, Polar Black, Purple, and Turquoise Cyan colour selection. The device will be available for purchase via Flipkart in the country.

Infinix Hot 12 has been launched in India with a 6.82-inch HD+ IPS LCD display having 720×1,612 pixels of resolution. The screen also has a refresh rate of 90Hz and a 180Hz touch sampling rate. Moreover, the display offers 460 nits of brightness and comes with an Eye Care mode.

An octa-core MediaTek Helio G37 SoC and 4GB of LPDDRx RAM power the phone. The phone has an Extended RAM function that enables it to use up to 3GB of internal storage space as RAM. The 64GB of internal storage on the Infinix Hot 12 can be expanded by a microSD card to up to 256GB using a dedicated slot.

A 6,000mAh battery within the phone allows 18W rapid charging. 4G LTE, Wi-Fi, Bluetooth 5.0, GPS/A-GPS, and USB Type-C are all available forms of connectivity. An accelerometer, ambient light sensor, magnetometer, and proximity sensor are among the onboard sensors. A fingerprint sensor positioned on the back is also present. Dual stereo speakers with DTS are included with the phone.

Komila Singhhttp://www.gadgetbridge.com
Komila is one of the most spirited tech writers at Gadget Bridge. Always up for a new challenge, she is an expert at dissecting technology and getting to its core. She loves to tinker with new mobile phones, tablets and headphones.
Facebook
Twitter
WhatsApp
Linkedin
ReddIt
Email
Previous article
Garena Free Fire Redeem Codes Today 18 August 2022: Here is how to claim them
Next article
10 best apps to download first in Samsung Galaxy Fold 4