The device comes with a price tag of Rs 6,999 in the country 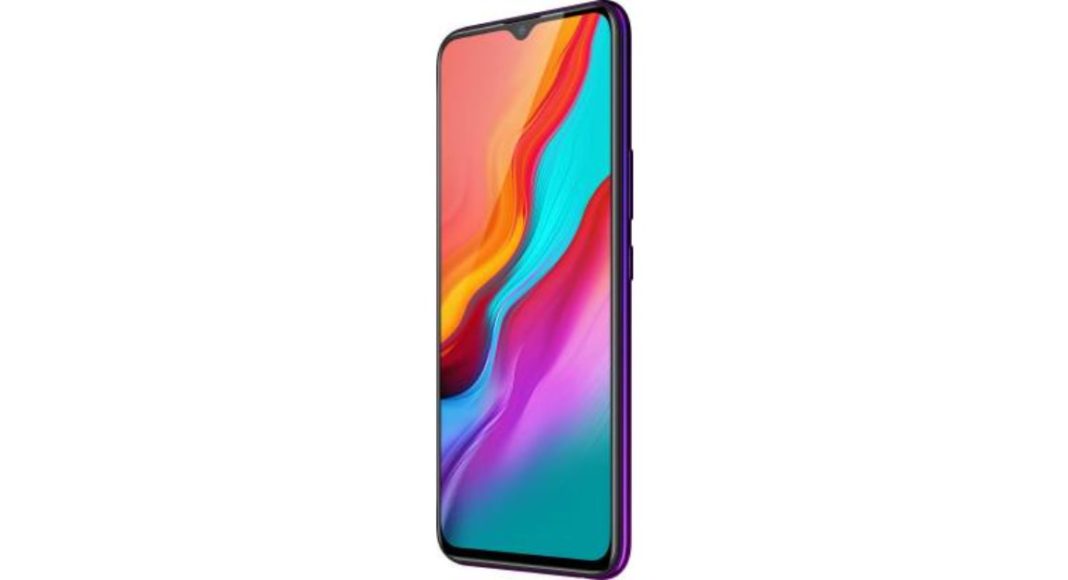 After teasing the Infinix’s latest smartphone Infinix Hot 8 the company has finally unveiled the handset in India. Prior to its launch in the smartphone was listed on the e-commerce website’s Flipkart revealing few of its specifications, design as well as its price. Infinix Hot 8 is the successor of the Infinix Hot 7 that was launched by the company last year. The key specifications of the smartphone include a triple rear camera set up, 20:9 aspect ratio display that comes with a waterdrop notch on top.

The latest Infinix Hot 8 smartphone comes in single 4GB RAM and 64GB of internal storage. The device will start selling from September 12 at 12 noon. It comes with a limited period pricing of Rs 6,999 that is valid till October 31st after which it will be sold at Rs 7,999. The Infinix Hot 8 mobile phone comes in Cosmic Purple and Quetzal Cyan colour options.

On the purchase of Infinix Hot 8, Jio customers will get an instant cashback worth Rs 2,200 in the form of vouchers along with coupons valued at Rs 3,000 from ClearTrip. 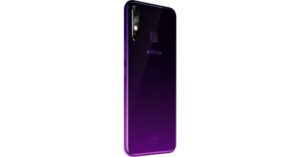 Infinix Hot 8 comes with a 6.52-inch HD+ display with a screen resolution of 1,600 x 720 pixels along with 2.5D curved glass, 20:9 aspect ratio, 450nits brightness and 90.3 percent screen-to-body ratio. The phone is powered by an octa-core MediaTek Helio P22 processor clocked at 2GHz paired with IMG PowerVR GE8320 GPU. It is available in 4GB of RAM and 64GB of internal storage option that can be expanded via microSD card up to 256GB. Infinix smartphone runs Android 9.0 Pie-based on XOS 5.0. It houses a 5000mAh battery, which should keep it alive for at least two days (under nominal use).

Coming on to the camera capabilities, Infinix Hot 8 features a triple-camera setup that consists of a 13-megapixel primary sensor with f/1.8 aperture, 2-megapixel depth sensor and a low light sensor. On the front, it has an 8-megapixel camera with f/2.0 aperture for selfies and video calling along with a front flash.

Komila Singhhttp://www.gadgetbridge.com
Komila is one of the most spirited tech writers at Gadget Bridge. Always up for a new challenge, she is an expert at dissecting technology and getting to its core. She loves to tinker with new mobile phones, tablets and headphones.
Facebook
Twitter
WhatsApp
Linkedin
ReddIt
Email
Previous articleSony WH-XB900N headphones review: The same sugary sound at a lesser price
Next articleAcer has launched two new gaming Notebooks in India: Predator Triton 300 and Predator Triton 500