How it will be different from already existing ones in the market? 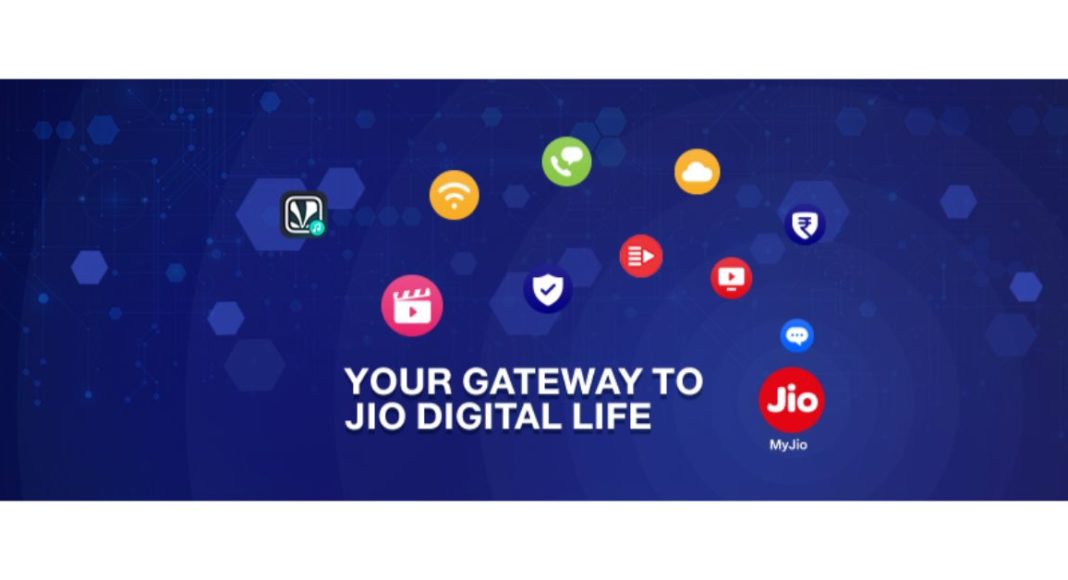 Last week Reliance Jio in its 42nd Annual General Meeting announced various services including fiber-based fixed-line broadband service, JioFiber, in India. This service will start on September 5.  The other services include Jio set-top box, Jio Postpaid Plus plans for JioFiber users, the Jio Fiber Welcome Offer as well. At the meeting Reliance Industries Limited also demonstrated the working of the set-top box and also revealed its features. However, Mukesh Ambani did not reveal the pricing of the product. Many people are waiting for broadband services along with TV services and also curious to know how these services will hold opposing views from the ones that are currently accessible.

Reliance Jio set-top box subscribers will also be offered a range of apps that comes with live TV, video-on-demand content and more. But currently, the company is in no mood to bring the content feature as it should be for the Television. The telecom operator will be able to cater to this content on the bigger screens with the use of the Jio set-top box. The customers can also take the benefits of a number of apps like JioSaavan, Jio TV and so on.

The new Jio set-top box will be compatible with all the game controllers that would also allow gaming companies to provide more games to the end-user. The company in its demonstration also displayed the use of MR and VR services for the customers. Last but not the least the Jio set-top box will also be offering the JioCall feature. With this feature, users would be able to call up to four people at once with the use of JioFiber broadband service. Currently, the only competitor to Reliance Jio in the market is Airtel Internet TV. Airtel internet service comes with Android TV support but it is short of features like VR or MR and comes at a price tag of Rs 3,499 and at the moment it serves OTT apps along with many other features.

Mukesh Ambani has also revealed that the users will now be able to watch movies on the same day they are released. These new services will be called as First-Day-First-Show. The service will start in the middle of 2020. The plans start from Rs 700 and go up toRs 10,000 per month. More details about the tariffs will be available from September 5 on Jio.com and MyJio application.

Komila Singhhttp://www.gadgetbridge.com
Komila is one of the most spirited tech writers at Gadget Bridge. Always up for a new challenge, she is an expert at dissecting technology and getting to its core. She loves to tinker with new mobile phones, tablets and headphones.
Facebook
Twitter
WhatsApp
Linkedin
ReddIt
Email
Previous article
Google Play Store removed 85 adware-laden apps from its store
Next article
iPhone 11 Pro will come up with a redesigned mute switch