Initially, Infinix Note 6 has been launched in several African countries. 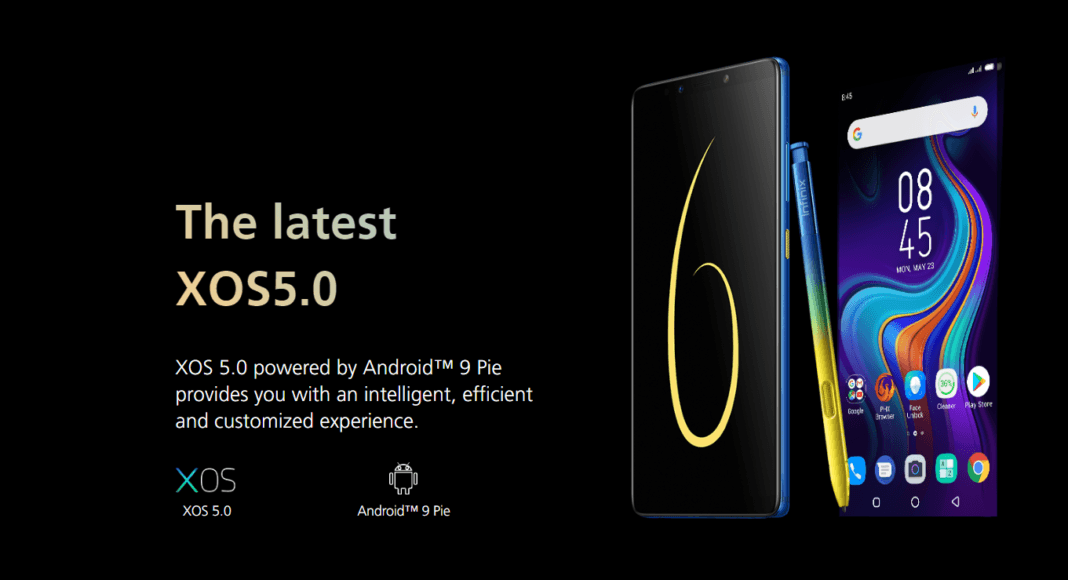 Hong-Kong based technology company Infinix has launched its Note 6 smartphone. The key highlights of the Infinix Note 6 handset are its triple rear camera setup, a 4,000mAh battery, a Helio P35 SoC, and Android 9.0 Pie. The smartphone also comes with an X Pen Stylus. The device succeeds the Infinix Note 5 smartphone that was launched last year. Here’s a look at the price and the specifications of the newly-launched handset:

Infinix Note 6 has been launched in a number of African countries and is priced at UGX 750,000 (approximately Rs. 13,900). The new smartphone by Infinix will be available in three colour variants – Aqua Blue, Midnight Black, and Mocha Brown. Till now, there is no such news about when the company is planning to launch the Infinix Note 6 in India.  But considering its predecessors were launched in India, Infinix Note 6 should be made available too.

Coming to the design of the Infinix Note 6, the smartphone comes with a traditional bezel on the top as well as the bottom of its display. At the bottom, it has a 3.5mm audio jack along with a micro USB port, equipped with a speaker grille and a Stylus placeholder. The device has a volume and power button placed on the right edge whereas the left edge has a dual SIM tray.

Infinix Note 6 runs on Android Pie skinned with XOS 5.0 software. The device features a 6.01 (1080×2160 pixels) full-HD+ AMOLED display. The smartphone is powered by the 12nm 2.3GHz MediaTek Helio P35 octa-core SoC coupled with 4GB RAM. The device comes with a 64GB of internal storage and can hold a microSD card slot up to 128GB. The smartphone houses a 4,000mAh battery that comes with support for fast charging. It is claimed that the battery will last up to 3-days.

For imaging duties, the Infinix Note 6 sports a triple rear camera setup that consists of a 16Mp primary autofocus sensor, a secondary 8MP sensor, and a third 2MP camera. The device comes with a host of camera features including AR Emoji, Google Lens, Advanced Portrait, AR Sticker, and many more. On the front, it comes with a 16MP camera for taking selfies and video calling. The front camera also includes features like AI Beauty, 3D Face Beauty, Advanced AI Cam, AR Emoji, and more.

For the connectivity options, the handset offers Wi-Fi, Bluetooth, Micro USB port, 3.5mm audio jack, GPS, and more. Sensors onboard include an accelerometer, an ambient light sensor, a digital compass, a gyroscope, a proximity sensor, and a rear-mounted fingerprint sensor.

Komila Singhhttp://www.gadgetbridge.com
Komila is one of the most spirited tech writers at Gadget Bridge. Always up for a new challenge, she is an expert at dissecting technology and getting to its core. She loves to tinker with new mobile phones, tablets and headphones.
Facebook
Twitter
WhatsApp
Linkedin
ReddIt
Email
Previous article
Twitter to begin testing its ‘hide replies’ feature next week
Next article
Vivo Z1Pro Review: A gaming beast within a budget