Threads is a standalone app by Instagram, allowing users to share your pictures or videos with the people you are close to 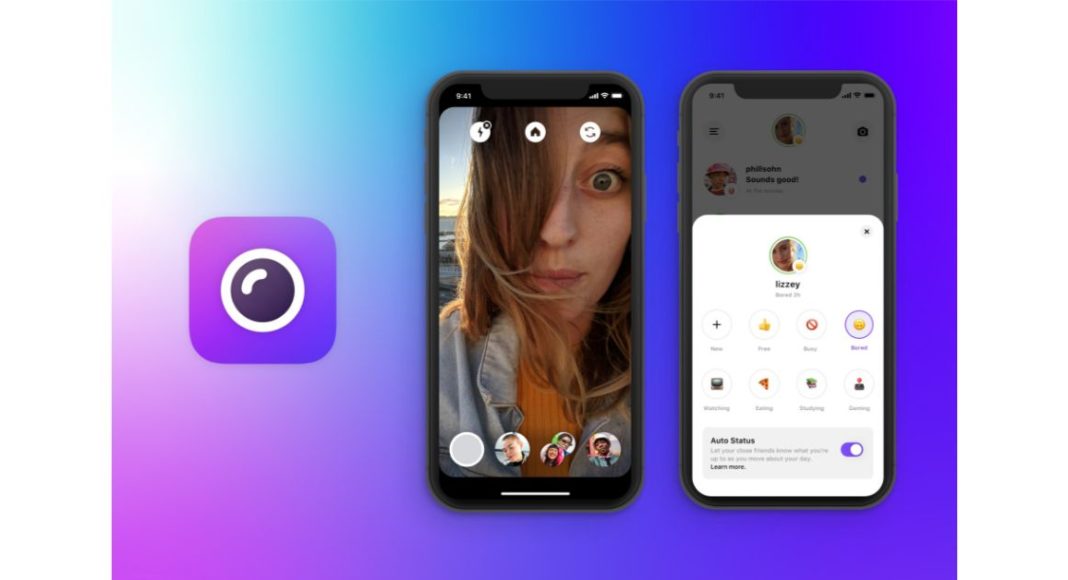 Last year social media giant Facebook launched a companion app for Instagram. The company introduced an application called ‘Threads’ that allows the users to share their personal pictures, status, current location and battery life with their close friends on Instagram. The photos and videos sharing platform is expected to get a new Voice note feature. This feature will help the users to know what is being said in a video which means it will automatically turn audio in videos to live captions.

According to a mobile developer and leaker Alessandro Paluzzi mobile developer and leaker Alessandro Paluzzi the company is working on a new feature that will allow the users to turn the audio in a video into live cations just like YouTube Live captions. He took to Twitter to make the world know about Instagram’s upcoming Voice Note feature. His tweet reads, “Instagram is working on a new feature for the Threads app: video note. This feature will turn the audio of the video into live captions that will be shown in time with the recording,”

#Instagram is working on a new feature for the Threads app: video note 👀
This feature will turn the audio of the video into live captions that will be shown in time with the recording. pic.twitter.com/OxQrdIF7lH

One the feature is rolled out by Instagram for its video platform it will be helpful to those users with hearing disabilities and when someone’s accent or audio is not clear or audible in the video.

Robby Stein, Director of Product, Instagram said “You are in control of who can reach you on Threads, and you can customise the experience around the people who matter most,”

Threads can be used to message those people on your Instagram close friends list and you’ll have a dedicated inbox and notifications just for them. You can customize the list according to your liking when you download the app. Only those people will be able to message you who you choose to put on your list. The app opens it right away to the camera so that you can add shortcuts to it.

Komila Singhhttp://www.gadgetbridge.com
Komila is one of the most spirited tech writers at Gadget Bridge. Always up for a new challenge, she is an expert at dissecting technology and getting to its core. She loves to tinker with new mobile phones, tablets and headphones.
Facebook
Twitter
WhatsApp
Linkedin
ReddIt
Email
Previous article
Realme Narzo 10 That Blue colour variant launched in India
Next article
Boult launched introduced True5ive Pro truly wireless earbuds in India