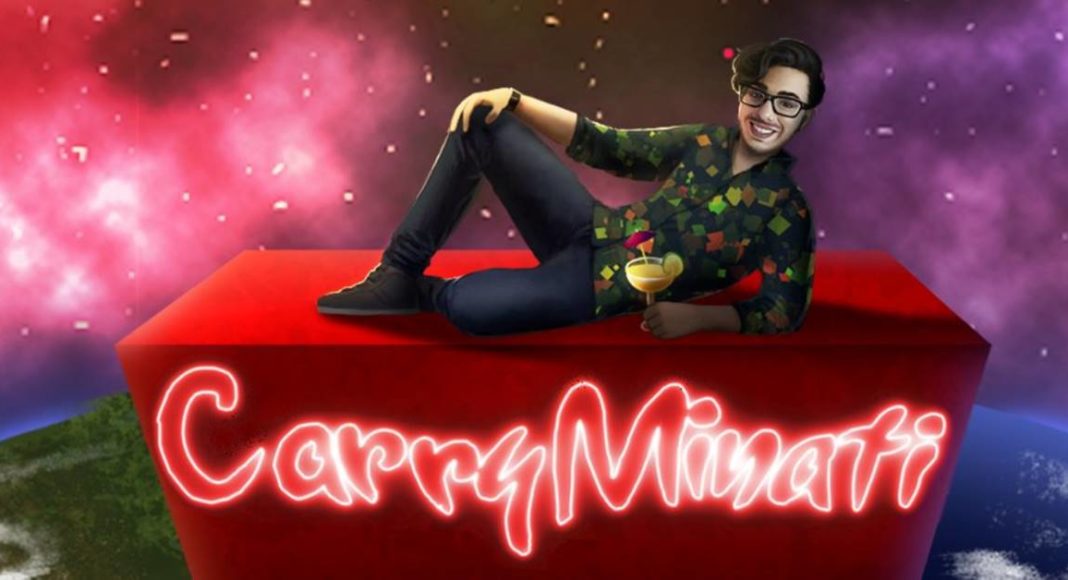 It seems that ongoing war between YouTube and TikTok is not going to end anytime soon. In what could be a shocker for Amir Siddiqui‘s fans, the official TikTok account of this popular Tiktoker has now been suspended. Soon after the report surfaced the Internet, CarryMinati’s fans left no opportunity to celebrate the news by supporting the YouTuber.

Mind you! TikTok Amir Siddique’s account suspension has taken place days after his brother’s Faizal Siddiqui’s TikTok account was banned after the latter came under scanner for promoting acid attack and ultimately violating the rules.

According to a SPOTBOYE report, Amir’s TikTok account has been suspended after Casting Director Noor Siddiqui filed a non- cognizable compliant against the Tiktoker. On May 9, Noor Siddique shared a clip on IGTV video to expose “illicit cheap acts of Amir Siddique for garnering cheap publicity by jumping into controversies. The same wasn’t liked by Amir therefore he posted extremely defamatory and malicious comment on the said video of Noor and also forwarded him dreadfully threatening voice note on his WhatsApp,” the report added.

Soon after this, CarryMinati’s fans started flooding Twitter in his support by taking a jibe at Amir Siddique.

Earlier, CarryMinati’s viral video titled as ‘YouTube vs TikTok: The End’ was removed from YouTube for violating its terms of service. This resulted in CarryMinati’s fan storming the Internet to wage a war against TikTok by bringing down its rating. Currently, TikTok rating is less than 1.5 as against 4.5 rating earlier on Google Play Store.

In the no-more-existing ‘YouTube vs TikTok: The End’ video, CarryMinati roasted Mumbai-based TikToker Amir Siddique for his earlier posted TikTok video where Amir had accused YouTubers of plagiarising TikTok content.

However, CarryMinati clarified his position in another video on YouTube stating that a lot of his slangs in the ‘YouTube vs TikTok: The End’ video have been taken out of context by the viewers. He tried making his image clear by asserting that people are understanding his words in their own respective ways.

CarryMinati, who has more than 18 million subscribers on YouTube, is drawing support from his fans and celebrities including Mukesh Khanna who defended CarryMinati via a video stating “I support CarryMinati who raised his voice against TikTok. His video has been deleted from YouTube which is wrong according to me. If video has to be deleted, then all objectionable video content should be removed.”

“Along with this, I would also like to advise CarryMinati to choose his words and sentences carefully. Avoid using words or sentences that would hurt others feeling. People love and support you, therefore choosing right words is extremely important. Many a times, by using wrong world, we stand incorrect even if we are right,” added Khanna.

Meanwhile, CarryMinati took to Twitter to announce that his next YouTube video titled ‘Yalgaar’ is coming soon. So stay tuned for more updates.