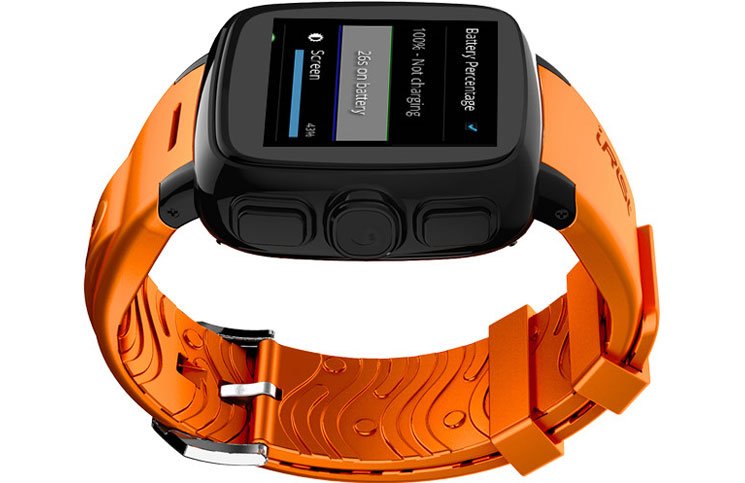 Intex has been flooding the Indian market with their inexpensive yet sturdy devices. They are ready to bring another smartphone called Intex Aqua Fish that is powered by the latest Sailfish 2.0 OS. This will be showcased at MWC Shanghai this week in partnership with Jolla. Intex will also be launching its first smartwatch in the form of IRIST that will run the Android OS.

Intex Aqua Fish will be available in September in the Indian market. And the price for this one will be approximately Rs 15,000. This would be one of the most expensive launches from the brand till date, as most of its category consists of budget smartphones. The domestic brand will also introduce its new interface called iDmos for smartphones.

Sahiba Sethhttp://www.gadgetbridge.com
Sahiba Seth is a student, pursuing English (Hon) from Delhi University. She has been a trainer of HYTSE (Helping Youngsters To Speak English) in her school. She loves to interact with people and she is crazy about gadgets like mobiles and cameras. She likes to read and search about gadgets, and their features. She loves to stay in tune with the happenings of Hollywood and Bollywood. Also, she is passionate about reading novels and creative arts.
Facebook
Twitter
WhatsApp
Linkedin
ReddIt
Email
Previous articleBreathe easy with this latest Air Pollution Warning app by Blueair
Next articleSamsung will launch Galaxy Note 5 and Galaxy S6 Edge Plus smartphones in the coming few weeks