The company also released tvOS 13.3 for Apple TV and watchOS 6.1.1 for Apple Watch 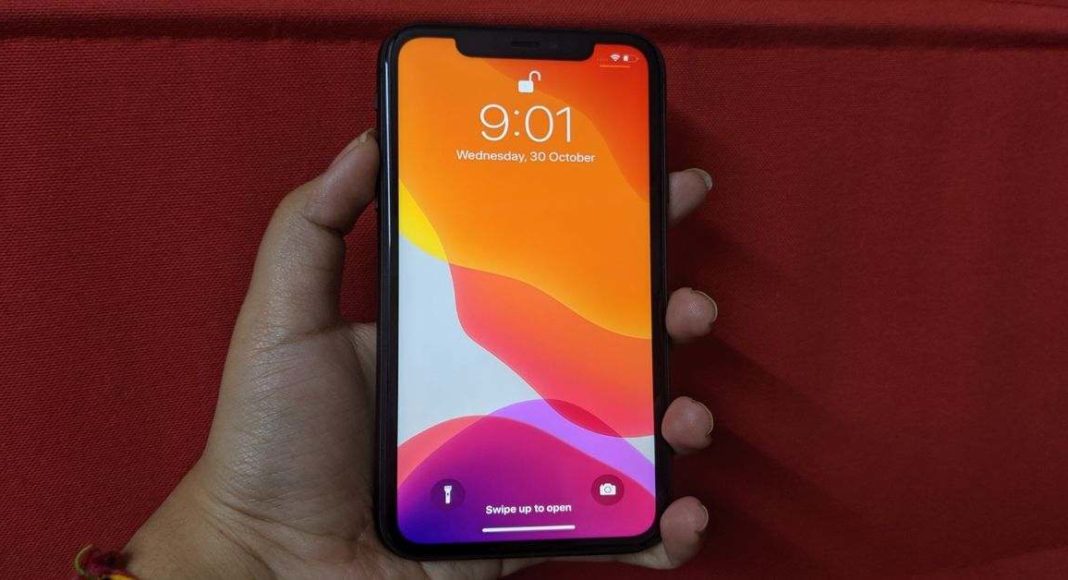 Apple has finally started rolling out iOS13.3 and iPadOS 13.3 for its iPhone as wells as iPad devices. The new operating system brings new parental controls along with new settings. The OTA also comes with multiple bug fixes with an option to disable the Memoji as well as Animoji stickers. Besides this, the company also released watchOS 6.1.1 for Apple watches.

Apple has released its new iOS13.3 for all the iPhone and iPod touch models. The new update comes with new parental controls for the users. The users can now put on communication limits in Screen Time for their kids to who they can call, message or FaceTime and at what time.

In addition to this, the company has also provided NFC support USB, and Lightning FIDO2-compliant security keys in Safari. The security keys also support other apps such as Facebook, Twitter, Gmail, and Dropbox. The update also brings a new design for Apple News+. The users can now like or dislike any specific story on the app with a single tap.

iOS 13.3 also brought new settings with regard to Memoji and Animoji stickers. Now the users are allowed to disable the stickers from appearing is they do not want to use it and can continue with emojis.

The OS has also upgraded the Photos app in which the users are now allowed to trim a long video. Issues related to deleting messages in Gmail accounts have also been fixed.

If you have not received the notification yet you can access the updates by heading to Settings> General> Software update.

Alongside the company also released tvOS 13.3 for Apple TV. In the tvOS 13 updates, the company removed the toggle Up Next to queue Apple TV home screen that has been brought again. You now also get a new option of What to Watch.

Apple has also released watchOS 6.1.1 for all the models of Apple Watch. The new update brings new security updates for the compatible models. To download go to the Watch app then tap on My Watch tab then go to General and then Software update.

Komila Singhhttp://www.gadgetbridge.com
Komila is one of the most spirited tech writers at Gadget Bridge. Always up for a new challenge, she is an expert at dissecting technology and getting to its core. She loves to tinker with new mobile phones, tablets and headphones.
Facebook
Twitter
WhatsApp
Linkedin
ReddIt
Email
Previous articleGigabyte launched Radeon RX 5500 XT GAMING OC and Radeon RX 5500 XT OC graphics cards in India
Next articleThe successor of the Xbox One will be out soon: The Xbox Series X