The new models used Ultra-Wideband technology to do periodic checks 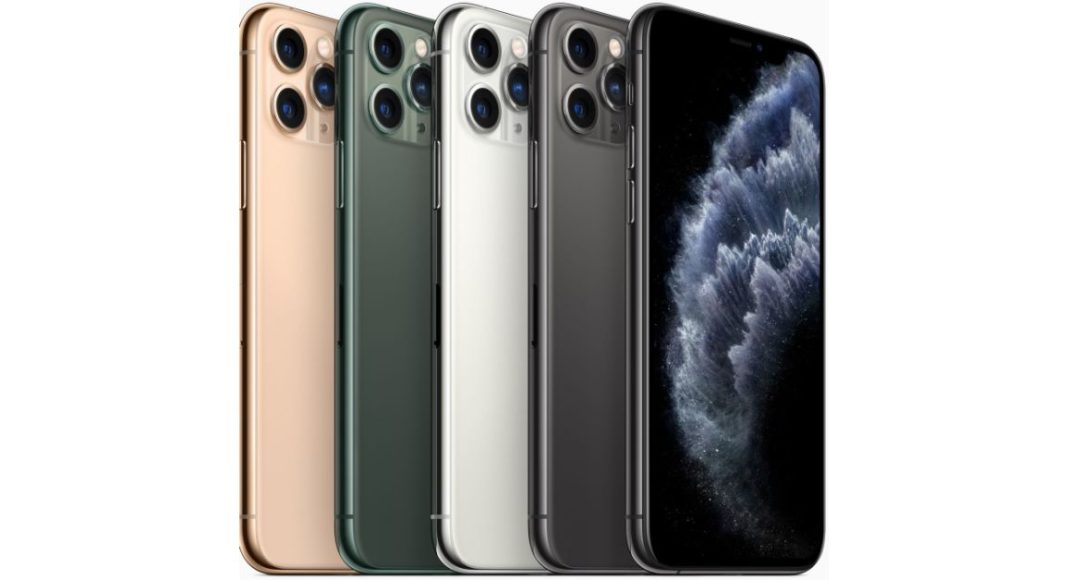 The premium smartphone manufacturer Apple promises to provide simple privacy to its iPhone users. But according to a report the all-new iPhone 11 shares location even if it has been set disabled. The phone asks for the user’s location info even if all the app, as well as system services, has been set to never request this data. But the company says that this is due to the design raising a question in own privacy and security policy.

According to Apple’s privacy policy, if the users set the location service on, their devices will automatically send the geo-tagged locations of nearby Wi-Fi hotspots and cell towers info to the company that is further used to augment this crowdsourced database of Wi-Fi hotspot and cell tower locations. This can also be turned off by heading to settings > Privacy > Location Services. Then you can turn off the location services after which the device will stop showing the locations service indicator.

But As per a report by KrebsonSecurity all the iPhone 11 models ask for location data even if the location services are disabled and it continues to show the location indicator icon. Many users also reported the same issue to the company after Apple released iOS 13.2.3 for iPhone 11 Pro devices. Now the company has responded that it does not see any concerns and the device is performing as designed. “We do not see any actual security implications. It is expected behaviour that the Location Services icon appears in the status bar when Location Services is enabled. The icon appears for system services that do not have a switch in Settings.”

“Granted, the latest versions of iOS give users far more granular control over the sharing of this data than in the past, especially with respect to third-party apps. And perhaps this oddity is somehow related to adding support for super-fast new WiFi 6 routers, which may have involved the introduction of new hardware. But it would be nice to know what has changed in the iPhone 11 and why, particularly given Apple’s recent commercials on how they respect user privacy choices — including location information. This post will be updated in the event Apple provides a more detailed response.” Krebs said in its report.

After this Apple responded that this issue is linked to Ultra Wideband technology which is a radio technology that provides spatial awareness allowing iPhone to understand its position relative to other Ultra Wideband enabled devices.  “The location information indicator (a small, upward-facing arrow to the left of the battery icon) appears because the device periodically checks to see whether it is being used in a handful of countries for which Apple hasn’t yet received approval to deploy Ultra Wideband.”

The company further explains “Ultra Wideband technology is an industry standard technology and is subject to international regulatory requirements that require it to be turned off in certain locations. iOS uses Location Services to help determine if iPhone is in these prohibited locations in order to disable Ultra Wideband and comply with regulations. The management of Ultrawide Band compliance and its use of location data is done entirely on the device and Apple is not collecting user location data.”

But the real question arises that Apple said in its statement that iPhone periodically checks the UWB is being used in the country that allows the use of the radio technology. This needlessly periodic checks only drain the battery.

Komila Singhhttp://www.gadgetbridge.com
Komila is one of the most spirited tech writers at Gadget Bridge. Always up for a new challenge, she is an expert at dissecting technology and getting to its core. She loves to tinker with new mobile phones, tablets and headphones.
Facebook
Twitter
WhatsApp
Linkedin
ReddIt
Email
Previous article
PUBG Mobile to run at 90 fps soon, all thanks to Qualcomm
Next article
OnePlus celebrates 6 years of global success, offers big discounts on OnePlus phones