Rumours are rife that iQoo 11 and 11 Pro might launch in November 2022 globally and December 2022 in India. 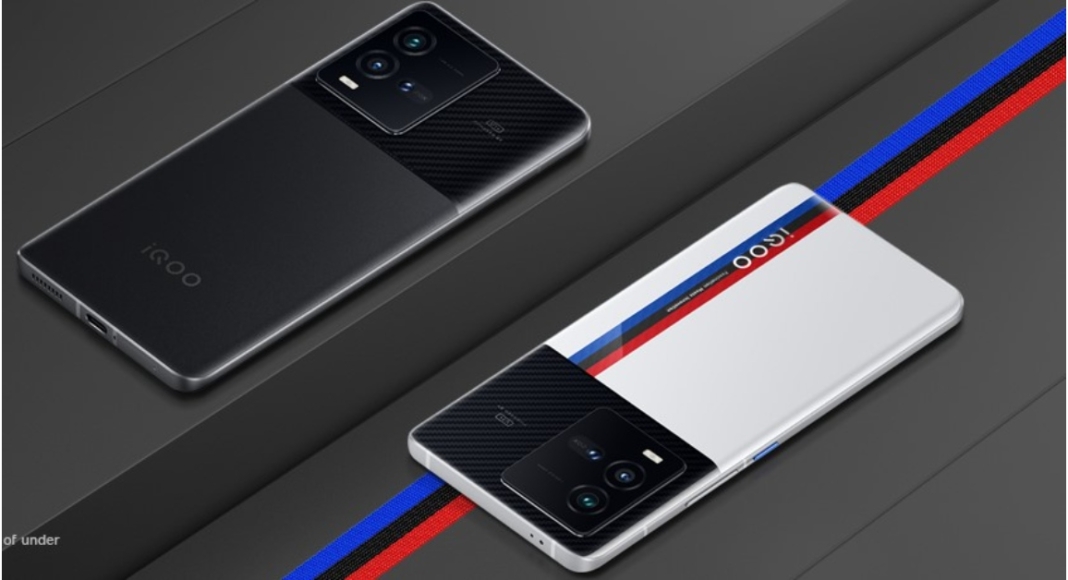 A little birdy has told Gadget Bridge that a new set of flagship phones is slated to debut later this month, following the launch of Qualcomm’s next flagship processor, the Snapdragon 8 Gen 2. Unsurprisingly, brand competition is raging, and iQOO is the one at its forefront. Its next flagship smartphone, the iQOO 11 Pro, is expected to be released as early as next month. However, the launch would take place in China first and then in India. This is excellent news for those looking for iQOO’s next powerhouse in India. Over that, iQOO 11 will be released here.

Yes, the iQOO 11 Pro would feature Qualcomm’s next flagship chipset, the Snapdragon 8 Gen 2. This chip would be accompanied by Vivo’s in-house V2 image processing chip, which was released last week. With the new processor, the company promises greater low-light performance as well as speedier picture and video processing. The iQOO 11 Pro will include a 6.78-inch E6 AMOLED display and a design inspired by BMW M Motorsports. The iQOO 11 Pro may also ship with Android 13 OS, but with the company’s own skin on top.

According to a few previous leaks, the iQOO 11 Pro could be powered by a 4,700mAh battery with support for 200W fast charging. They also stated that the next iQOO flagship would be released in 2022/23. To keep flickering at bay, use a 120Hz panel with QHD+ resolution and up to 1440Hz PWM dimming has been used in iQoo 11 pro.

The rumour grinder has also revealed some further display characteristics, camera and battery specifications. The phone is believed to have a 2K resolution display with a refresh rate of 120Hz. There will be an in-display fingerprint scanner for biometrics. It will have a hole-punch cutout in the centre. Inside, the phone will also have up to 12GB of RAM. There will be at least 256GB of internal storage. In China, the business is also expected to release a 512GB storage option.

The phone is believed to have a 16MP front camera for selfies. A 50MP primary camera, a 50MP ultrawide camera, and a 14.6MP telephoto camera will be included in the back.

As said, a 4700mAh battery with support for 200W fast charging out of the box could be there. The charging technology can recharge the device’s battery from 0% to 100% in approximately 10 minutes. Rumours are also rife that it will also support wireless charging up to 50W.

There is not much spoken about the smartphone’s price right now. However, we have got insider news that the price could be starting from Rs 40,000 in India for the base version. If that is the case it can prove to be an incredible buy.

As per industry insiders and a few reports the iQoo 11 and 11 Pro might launch in late November 2022 globally/China and in December 2022 here in India.