HomeMobilesiQOO 3 with 5G connectivity to launch in India today: How to...

iQOO 3 with 5G connectivity to launch in India today: How to watch the live stream

The device will be featuring quad rear camera setup 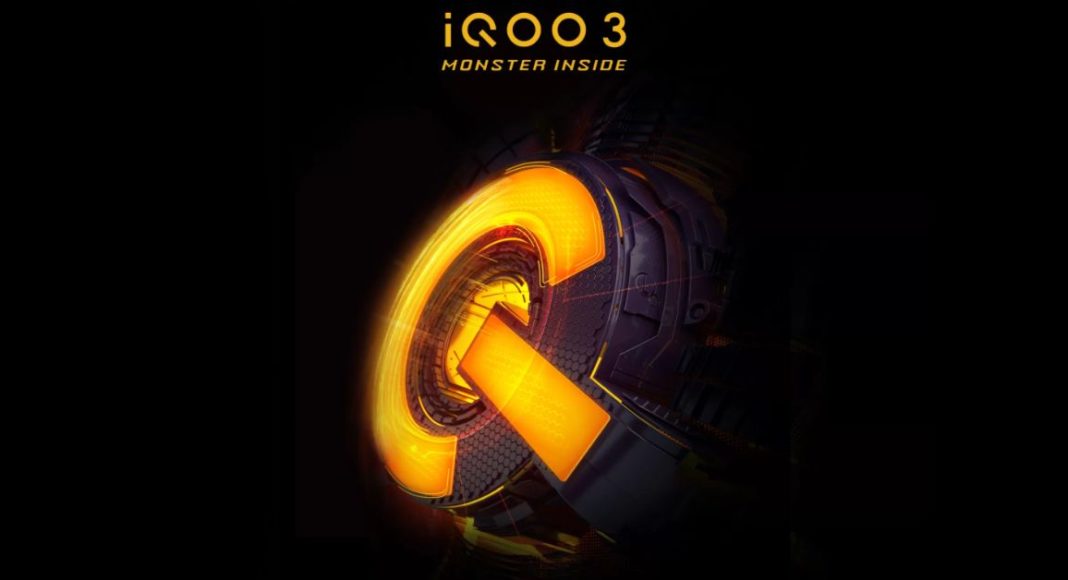 Vivo’s sub-brand iQOO is going to launch its first 5G smartphone in India today. The Chinese manufacturer will be rolling out iQOO 3 5G in the Indian market today. The device is a gaming-centric phone that comes with the 5G connectivity along with a quad rear camera set up. Interestingly the company has chosen Indian Cricket Captain Virat Kohli to promote its upcoming smartphone. Read on to know how to watch the event live and what it brings to the table.

iQOO 3 how to watch the live stream and expected pricing

IQOO, the Chinese smartphone company is going to launch iQOO 3 in India today. The launch event is going to start at 12 noon IST. The event will be broadcasted live across all the social media platforms also on its microsite that has been created on the e-commerce website Flipkart. Those who are interested can also watch the event live on our website as we have embedded the link below.

Firstly the e-commerce website Flipkart is going to be the official sales partner for iQOO 3 as the device is being teased on the website. As per some reports the company will be launching two variants of the mobile phone. The 4G variant is going to cost around Rs 35,000 and the one with 5G connectivity will be priced around Rs 40,000 which might also go up to Rs 45,000.

Coming to the specification, recently we came across some leaked renders of iQOO 3 which leaked the design details as well as its key specifications. The company is expected to offer the phone in three colour options Volcano Orange, Tornado Black, and Quantum Silver. The front display is going to feature a Polar View Display with E3 Super AMOLED. There will be a hole punch on the right corner of the display screen which packs a selfie camera. Whereas the rear panel is going to equip four camera sensors.

It is confirmed that the upcoming smartphone is going to be powered by the latest Qualcomm Snapdragon 865 processor with LPDDR5 RAM and UFS 3.1 storage. It will be housing a 4,400mAh battery that is supported by a 55W Super Flash Charge tech. Until now the company has not much revealed about the device but we will update the rest of the confirmed specification when iQOO 3 officially gets launched.

Komila Singhhttp://www.gadgetbridge.com
Komila is one of the most spirited tech writers at Gadget Bridge. Always up for a new challenge, she is an expert at dissecting technology and getting to its core. She loves to tinker with new mobile phones, tablets and headphones.
Facebook
Twitter
WhatsApp
Linkedin
ReddIt
Email
Previous articleMi MIX Alpha will soon come to Xiaomi Stores in India, the device has been put on a demonstration at Mi Home Stores in Bengaluru
Next articleConsumer electronics brand Xmate launched Portable LED HD Projectors- Luna and Luna 2.0