Honor 20i Review: A mid-ranger with an impressive camera performance

Read our full review of the Honor 20i. 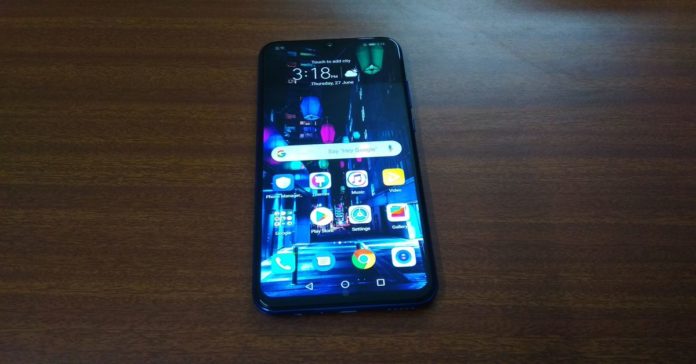 Huawei’s sub-brand Honor has made quite a name for itself in the Indian smartphone market with its mid-range and entry-level smartphones offering good performance. Honor, unlike Huawei offers the users with pocket friendly devices with the latest software and smartphone technology, Huawei on the other hand makes premium and top-end smartphones. Honor takes the technologies used by Huawei’s top-end smartphones and packs them in a mid-range devices offering respectable performance. Recently, the company launched its Honor 20i in the Indian market which is part of Honor 20-series of smartphones. We spent some time with it to find out how good it is, what it offers and where it lacks. Read our review to find out whether you should go for it or not:

The Honor 20i has a build of a premium smartphone and it doesn’t look like a mid-range smartphone. The rear panel is made up of plastic-like material and yet it has a glossy finish that looks like glass. The smartphone is light in weight and it is encased in plastic frame. We held the Phantom Blue variant and it was no doubt stunning to look at. The sides had a metallic blue colour while the rear has a gradient finish with blue on top and purple at the bottom. 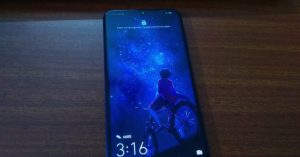 The top of the smartphones doesn’t have ports, but it holds a secondary microphone and has the hybrid-SIM slot. At the right, there are the volume rockers and power button placed and were easy to reach with one hand. The bottom of the device holds the speaker grille, a micro-USB charging port, the primary microphone and a 3.5mm headphone jack.

The back side of the Honor 20i is somewhat its main attraction, it holds a triple rear camera placed vertically on the top left side of the smartphone. Under the camera module is where the LED flash is placed. And at the top-centre is where the fingerprint scanner can be found. The camera does protrude slightly but it is negligible. The Honor logo sits at the bottom of the back panel. The Honor 20i has a dimension of 154.8 x 73.6 x 8mm and it weighs 164 gms. 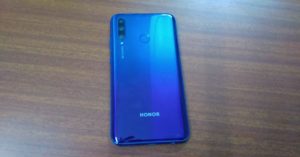 Now, talking about the front, it holds a 6.21-inch Full-HD+ (2,340 x 1,080 pixels) IPS LED display with 415ppi pixel density but it doesn’t come with protection. So, there is a chance you might scratch it if you keep it with keys or coins. Although the display is bright, it is not bright enough. However it is enough to be visible under direct sunlight. There is a water-drop style notch placed on top of the display that holds the front camera of the device. Being an IPS display it does a fine job of displaying the right colours with accuracy, but it leans a little towards the warmer side.

Performance and camera are the departments where the Honor 20i shines. It is powered by an octa-core Kirin 710F SoC (4 x Cortex A73 clocked at 2.2GHz + 4 x Cortex A53 clocked at 1.7GHz) paired with Mali-G51 MP4 GPU. We had the 4GB RAM/128GB internal storage variant and needless to say that it did not disappoint in terms of performance. The device was able to handle most of the tasks thrown at it with ease, be it social media, browsing the internet or long gaming sessions, it handled all with ease. But it did get hot when gaming for longer duration. 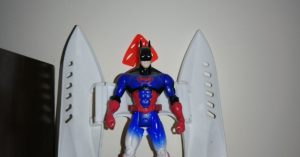 We ran PUBG, Asphalt 8, Asphalt 9 on Honor 20i,  it handled them well at medium settings. There wasn’t any lag if the games were played in the suggested settings, either. The Honor 20i also comes with GPU Turbo 2.0 feature that helped the gaming performance of the device.

Talking about the benchmark scores, the Honor 20i we held gave an AnTuTu score of 1,16,063 while on GeekBench 4 it scored 1,526 on single-core and 4,901 on multi cores. And it is fairly decent, it has a better score than some of the other smartphones available at the same price point. 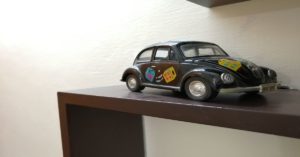 The calling and connectivity of the Honor 20i was also fairly good, it was able to receive networks in most of the places and the earpiece volume was loud enough to be heard properly. Talking about the loudspeakers, although it has a single placed speaker at the bottom of the device, it is fairly loud. You won’t have any problems listening to loudspeaker calls or YouTube videos or even music with it. But it does loses some clarity when the speakers are put on full volume. 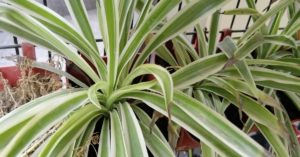 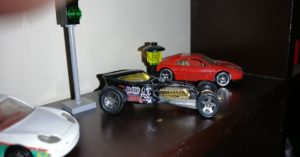 Although the selfie camera doesn’t come with the HDR mode, it produces impressive selfie shots nonetheless. The AI of the camera is able to distinguish between the places and is able to tell if you are taking the picture in a room, at a park or in sunlight and adjusts the white balance accordingly. The low light performance of the Honor 20i is also decent but it does lose some details and quality. But being a mid-ranger and for the price point it is being offered at, that can be overlooked. 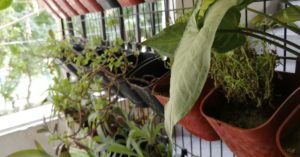 The Honor 20i packs a 3,400mAh battery and it is capable of giving full day of battery life on light to moderate usage. On heavy usage, you can get a battery life of around 6 hours. But the only downside of the Honor 20i is that it doesn’t come with a fast charger and it takes around 2 hours to charge the device from 0% to 100%. Also, it comes with the old micro-USB charging port instead of offering a USB-Type C port, which most of its competitors are offering. The Honor 20i also runs Android 9 Pie skinned with EMUI 9 and it offers somewhat a clean Android experience. News is that the smartphone might get Android Q update too, but that is a story for sometime later. 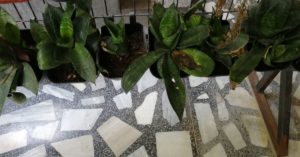 The Honor 20i is one impressive smartphone considering the price it sells for, the smartphone holds a price tag of Rs 14,999. And it is one of the best camera smartphones in the current mid-range market in India. Although there are some issues with the battery life, the UI and some other minor things, but it is still a decent device. So, if you are looking for a good camera phone with a good performance then you can go for the Honor 20i.

Although Honor had said that the Honor 20i will receive the Google Play Services and software updates globally but since the US hasn’t lifted its ban from Huawei nothing can be said. And in future, there will come a time when the device won’t be getting newer software updates and the newer Android versions Google will bring. So, if you are okay with it then you might want to go for the Honor 20i.

Build quality and light in weight

Utkarsh Joshi - Aug 16, 2022 0
A question that pervades every smartphone owner’s mind is how often should they upgrade their Android smartphone. Smartphone companies and their marketing campaigns will...

- Advertisment -
Honor 20i Review: A mid-ranger with an impressive camera performanceHuawei’s sub-brand Honor has made quite a name for itself in the Indian smartphone market with its mid-range and entry-level smartphones offering good performance. Honor, unlike Huawei offers the users with pocket friendly devices with the latest software and smartphone technology, Huawei on the...