iQoo 7 Series confirmed to launch in India on April 26, would be an Amazon exclusive

Yes, the device will be an Amazon exclusive priced under Rs 40,000 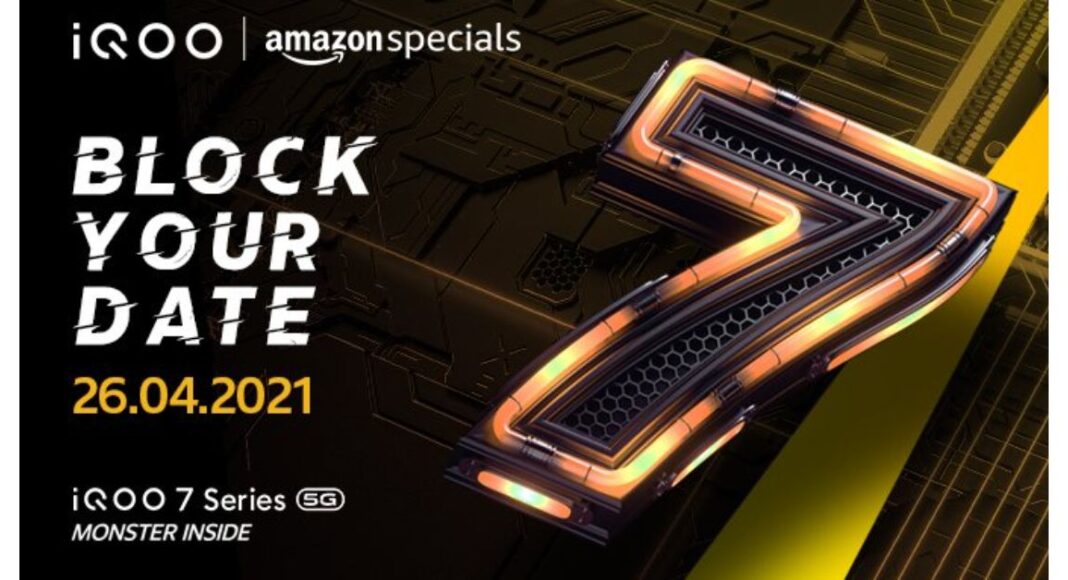 Its official Vivo’s sub-brand iQoo is bringing its flagship series to India on April 26. The Chinese smartphone company has officially announced the launch of the upcoming iQoo 7 series to the country. Recently, the company revealed that the lineup will be available for purchase from Amazon.in when it launches later in the country this month. The Series will include two new devices iQoo 7 and iQoo 7 Legend. To recall, the devices have already been launched in China earlier this year.

The iQOO 7 Legend has also been listed on Amazon.in and is designed in partnership with BMW M Motorsport. The phone features the iconic colour stripes on the back. The company has not yet shared more details about the launch, but we expect them to be revealed very soon. 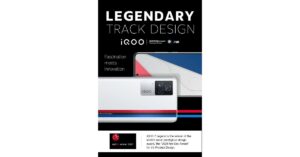 Speaking of the specifications, the iQoo 7 is expected to share similar specs with that of the Chinese variant. The 5G mobile phone will run  OriginOS for iQoo on top of Android 11. It will feature a 6.62-inch full-HD+ AMOLED display with 1,080×2,400 pixels of resolution. The  120Hz refresh rate panel will offer a 91.4 percent screen-to-body ratio, and a 20:9 aspect ratio. Under the hood, there will be an octa-core Snapdragon 888 SoC paired with 12GB of RAM.

The phone is fuelled by a 4,000mAh battery with 120W fast charging support. But it is not known if the 120W faster charger will come in the box at this price point. For the connectivity, it includes 5G, 4G VoLTE, Wi-Fi 6, Bluetooth v5.2, GPS/ A-GPS, NFC, and a USB Type-C port. This will be another entrant in the fast-growing gaming smartphone arena, where Asus ROG and OnePlus have already launched their respective contenders this year.

Komila Singhhttp://www.gadgetbridge.com
Komila is one of the most spirited tech writers at Gadget Bridge. Always up for a new challenge, she is an expert at dissecting technology and getting to its core. She loves to tinker with new mobile phones, tablets and headphones.
Facebook
Twitter
WhatsApp
Linkedin
ReddIt
Email
Previous article
TCL MoveAudio S150, MoveAudio S200 alongside ACTV500 true wireless stereo earphones launched in India
Next article
Acer Gateway GAHR012 earbuds review: Ticks all the boxes