It is going to be India’s first MediaTek Dimensity 8200-powered handset. 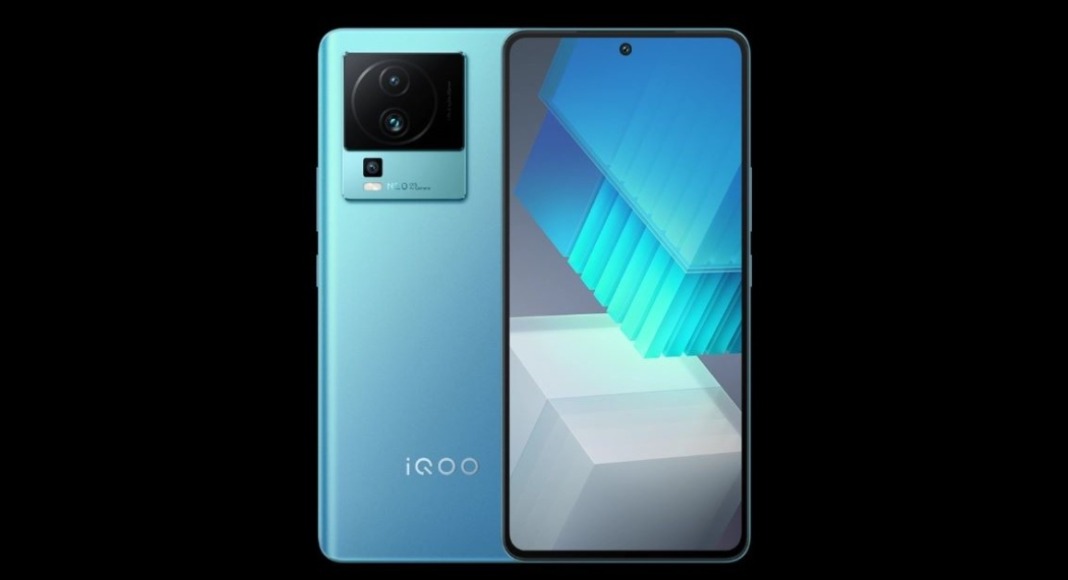 Before it makes its debut in India, the company has announced the iQoo Neo 7 launch date. After making its debut in China in October 2022 the device will be unveiled in India next month on February 16. It is powered by OriginOS Ocean, which is based on Android 13. The company has revealed that the upcoming smartphone will come equipped with Dimensity 8200 processor. It will also support 120W fast charging.

The launch of the iQoo Neo 7 in India has been scheduled for February 16 according to Vivo’s subsidiary iQoo. The phone will only be sold through Amazon and iQOO e-store in India, according to information provided by the business. The phone had previously been introduced in China in October of the previous year.

Also Read: iQoo Neo 6 Review: Performs flawlessly, but should you buy it?

The company in its announcement said, “iQOO witnessed immense love and excitement for its products across segments last year. One such smartphone was the iQOO Neo 6 which was not only the consumer’s favorite but also the #1 bestseller and highest-rated smartphone on Amazon. The smartphone was a class apart and had many bells and whistles, which made it the best smartphone in the segment. To continue to delight its consumers with the same synergy, iQOO is ready to launch the successor to Neo 6 — iQOO Neo 7 in India on 16th February 2023. The smartphone promises exceptionally powerful performance and an ultra-rich gaming experience for day-to-day multi-tasking and much more.” 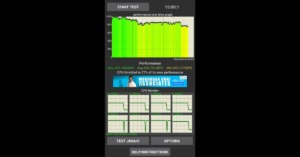 According to the manufacturer, the MediaTek Dimensity 8200 chip within the iQOO Neo 7 will aid consumers with the same and boost performance beyond and above expectations. The Neo 7 delivers the top 7 advantages of the MTK 8200 CPU, including the most recent 4nm technology, high frame rate gaming, MTK Hyper Engine 6.0, a potent AI processor, MTK Imagiq 7.0, and speedier performance.

Also supported by the iQOO Neo 7 is 120W flash charging. The company went on to say that in order to deliver a powerful and unparalleled smartphone experience, the CPU was throttled at 77% of its maximum speed (325104GIPS). The smartphone also has a number of features designed specifically to give Gen Z users a distinctive gaming experience, such as full coverage 3D Cooling System, ultra-game mode, etc. Customers will also be surprised by the iQOO Neo 7’s highest AnTuTu score of 890K+. It will also feature a 6.78-inch E5 AMOLED Display with 120Hz refresh rate support.

Komila Singhhttp://www.gadgetbridge.com
Komila is one of the most spirited tech writers at Gadget Bridge. Always up for a new challenge, she is an expert at dissecting technology and getting to its core. She loves to tinker with new mobile phones, tablets and headphones.
Facebook
Twitter
WhatsApp
Linkedin
ReddIt
Email
Previous article
Tips On How To Choose The Best Online Casino
Next article
Amazon Quiz Answers Today 21 January 2023: Participate to win Rs 500