Itel A49 budget smartphone with 4,000mAh battery launched in India

The device features a dual rear camera set up on the back and a waterdrop-style notch display. 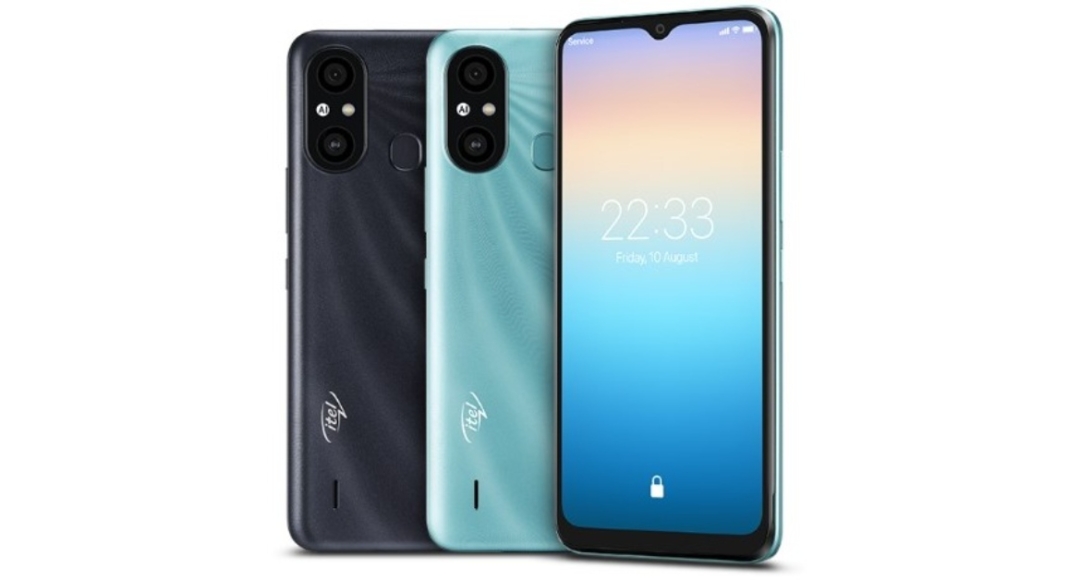 Itel A49 budget smartphone has officially launched in India. The new 4G handset features a waterdrop-style notch display and a 4,000mAh battery. There is a dual rear camera set up on the back of the phone and it runs on Android 11(Go Edition). The pocket-friendly device also includes a rear-mounted fingerprint sensor for authentication. The company also claims that the buyers will get a one-time screen replacement option that can be availed within 100 days of purchase.

Itel A49 price in India and sale details

Itel A49 price in India has been set at Rs 6,499 for the single 2Gb RAM with 32GB internal storage option. It is offered in three colour options Crystal Purple, Dome Blue, and Sky Cyan. The new smartphone can be purchased through the company’s official website in the country.

The new Itel phone also has a free one-time screen replacement option, which consumers may take advantage of within 100 days of purchase. 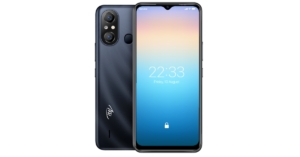 The Itel A49 has a 6.6-inch HD+ IPS display with a waterdrop-style notch. It runs on Android 11 (Go edition) with a custom skin on top. The budget smartphone is powered by an undisclosed quad-core 1.4GHz CPU, which is combined with 2GB of RAM and 32GB of onboard storage. The phone has 32GB of internal storage that can be upgraded to 128GB using a microSD card.

The Itel A49 has a dual rear camera configuration with LED flash that features two 5-megapixel AI-powered sensors. A 5-megapixel camera on the front handles selfies and video calls. AI Beauty mode is one of the functions supported by the selfie camera.

The Itel A49 has dual-SIM 4G VoLTE/VoLTE connection, Wi-Fi, Bluetooth, and a USB port.

In addition to this, the new smartphone is powered by a 4,000mAh battery. The newly launched smartphone also supports face unlock and has a fingerprint sensor on the rear.

Komila Singhhttp://www.gadgetbridge.com
Komila is one of the most spirited tech writers at Gadget Bridge. Always up for a new challenge, she is an expert at dissecting technology and getting to its core. She loves to tinker with new mobile phones, tablets and headphones.
Facebook
Twitter
WhatsApp
Linkedin
ReddIt
Email
Previous article
Asus refreshes ROG Strix and TUF series laptops with 12th Gen Intel Core H-series processors
Next article
Xiaomi 12, Xiaomi 12 Pro, and Xiaomi 12X launched globally