The new update is now available for both iOS and Android and includes new patterns for the Shooting Gallery and Siege Mode, and a new Survivor Pass. 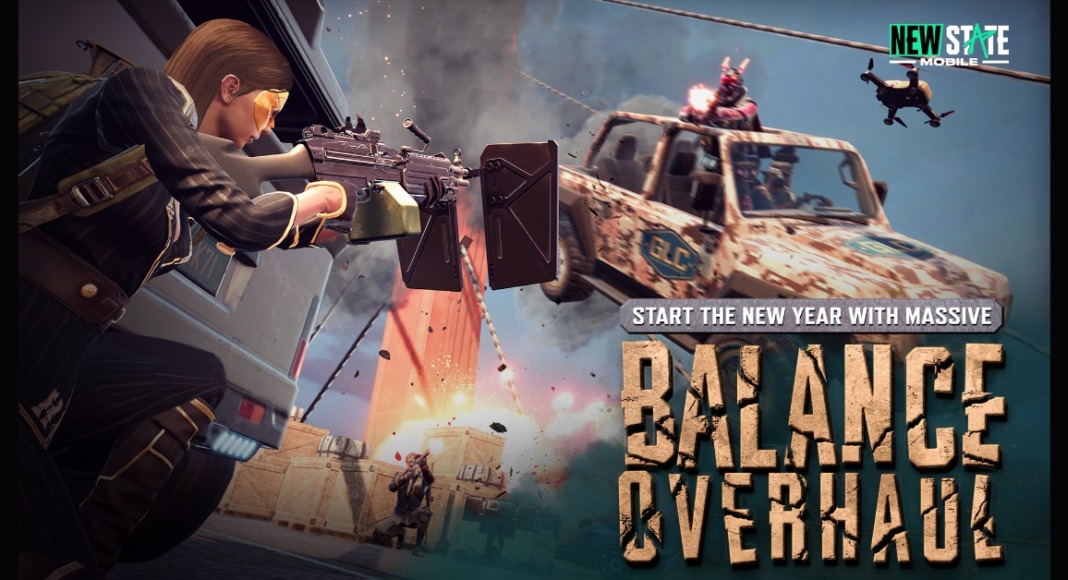 The January Update for New State Mobile is now available on Android and iOS. Players can now get Survivor Pass, a new shooting gallery and siege patterns, and Team Deathmatch Mode on the Arena map. According to the developer the game’s meta is intended to be altered by this month’s update, which includes several balancing adjustments to a number of weapons, vehicles, and the Drone Store.

The popular battle royale game on iOS and Android, New State Mobile, has received its January Update from Krafton. The January update also adds Team Deathmatch Mode (TDM) to the Arena map, new patterns for the Shooting Gallery and Siege Mode, a new Survivor Pass, and other things in addition to the balancing adjustments. 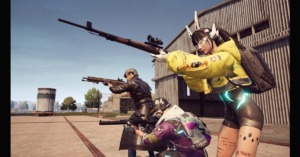 Below is a list of every key feature that was included in the New State Mobile January Update.

To provide players with a more dynamic experience, balancing adjustments have been made to weapons and vehicles in response to player feedback. First, to make previously unpopular weapons more accessible, long-range damage for SMGs, ARs, and LMGs has been reduced. Second, modifications have been made to cars to better reflect their features. The durability of vehicles like the Vrion, Electron, and UAZ has improved, while the speed of cars has grown and the stability of motorcycles has improved for smoother handling. Finally, the cooldown of the Drone Store has been lowered, the delivery speed has risen, and the item prices have been drastically changed. According to Krafton with these efforts, players should be able to engage in a variety of situational confrontations with a greater arsenal and enjoy their matches more.

Also Read: WhatsApp is working on the ability to block contacts from the chat list and notifications: Report

Moreover, Arena, which previously only permitted Round Deathmatch Mode, now allows players to play TDM (RDM). In TDM, the match is won by the team that reaches 30 eliminations first. Players that are eliminated will respawn at a random spot near their base. However, keep in mind that in TDM, care package goods won’t show up in the map’s centre. 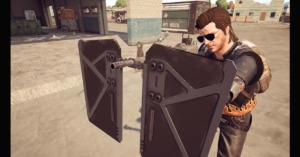 The Shooting Gallery has been changed, and the additional points for SR have been decreased from 800 to 500 in the January Update for New State Mobile. With the update from last month, NEW STATE Labs included a new mode called Siege, which has since undergone significant pattern and difficulty modifications as well as a ranking reset.

The keeper from the Dream Runner faction debuts in Survivor Pass Vol. 15! From the story quests in the Pass, players can learn about Keeper’s origin story. Players will get Keeper’s facial appearance after completing all missions.

Komila Singhhttp://www.gadgetbridge.com
Komila is one of the most spirited tech writers at Gadget Bridge. Always up for a new challenge, she is an expert at dissecting technology and getting to its core. She loves to tinker with new mobile phones, tablets and headphones.
Facebook
Twitter
WhatsApp
Linkedin
ReddIt
Email
Previous article
Garena Free Fire Redeem Codes Today 24 January 2023: Here is how to claim them
Next article
Top colour-changing RGB Smart LED bulbs you can buy right now (2023)