The device is expected to launch before Diwali in India. 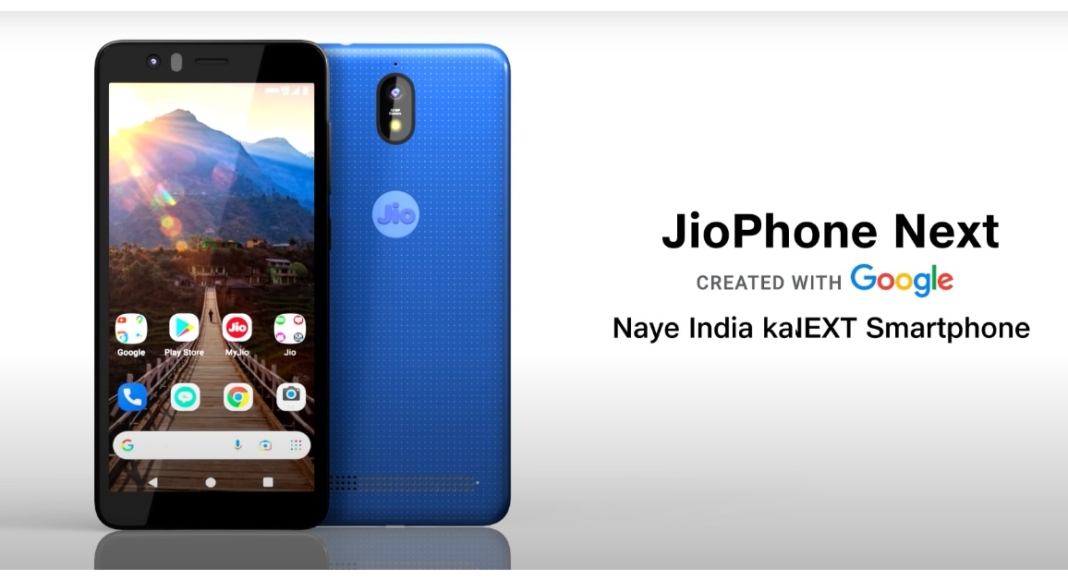 In June this year at its 44th AGM Reliance Jio announced a budget 4G smartphone called JioPhone Next. The company has developed the device in collaboration with Google and is expected to provide a more customised Android experience to the users.

Recently, the company delayed the sale of its upcoming smartphone due to a recent global shortage of chipsets. Earlier the company did not reveal the full specs but the phone was spotted on the Google Console listing.

While announcing the postponement of JioPhone Next last month the company promised that the rollout of its upcoming smartphone will begin before Diwali. As Diwali is approaching, the firm has begun teasing the JioPhone Next specifications. The telecom operator has released the first video of its forthcoming device. The video goes over the creation of the JioPhone Next. 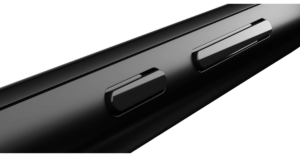 It also details the key features of the JioPhone Next and is said to be manufactured at Tirupati, Andhra Pradesh. The smartphone is shown from various angles. As per the teaser video, the handset will provide a Micro USB port, touch-sensitive button and a pill-shaped camera module consisting of a 13-megapixel sensor. Just below the sensor, there is a flash. The camera app is said to offer features like night mode, portrait mode and other bundles of AR filters. While the selfie camera comes with a flash. 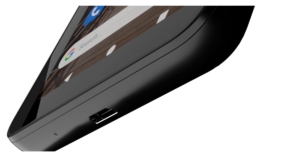 In terms of the design, the JioPhone Next will has a textured rear panel. It also consists of rear speakers and thick bezels on the sides.

According to the posted video, the phone will run on Pragati OS powered by Android which has been designed to cater the Indian market. The latest software for JioPhone Next promises maximum performance while preserving battery life. In addition to this, the Jio smartphone will include instantaneous software updates. 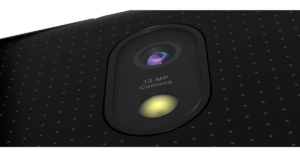 Furthermore, the JioPhone Next will include a voice assistant that is going to assist users while using the handset with the voice commands. Along with this, the phone will offer a Read Aloud option. As the name suggests it will provide the content on the screen read to them which means they can listen to the on-screen content in their preferred language. There will be a Translate functionality as well that will allow users to translate the text in the language they understand.

Apart from this, the JioPhone Next specifications were also tipped via Google Console listings lately. As per the listing, the handset will be sporting an HD+ display offering 720×1,440 pixels of resolution and 320dpi. The device is listed to include Qualcomm Snapdragon 215 (QM215) SoC under its hood. It will also equip an Adreno 306 GPU and quad-core Cortex-A53 CPU with 2GB of RAM.

Komila Singhhttp://www.gadgetbridge.com
Komila is one of the most spirited tech writers at Gadget Bridge. Always up for a new challenge, she is an expert at dissecting technology and getting to its core. She loves to tinker with new mobile phones, tablets and headphones.
Facebook
Twitter
WhatsApp
Linkedin
ReddIt
Email
Previous article
10 kids-friendly cartoon series you can let your child watch on YouTube
Next article
How to Speed up Your Phone: 8 Tips for iPhone Users