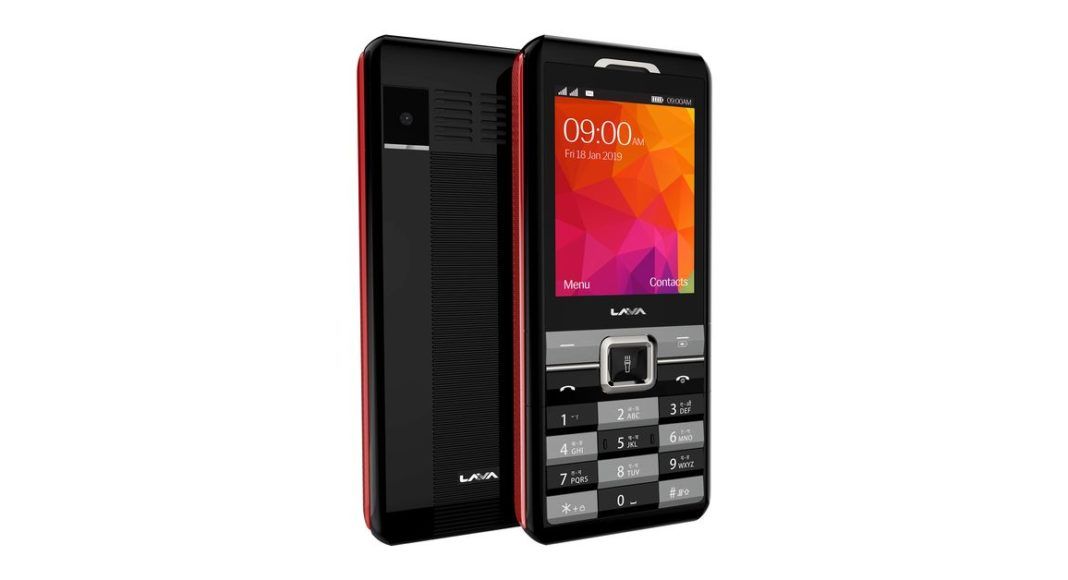 Lava, an Indian smartphone manufacturer has launched a new feature phone named Lava 34 Super, which comes with large battery and good sound quality (as per the company) in India. The phone also comes with a 1-year replacement guarantee and six months replacement for the in-box accessories that includes the battery, charger, and earphone.

The new feature phone from Lava, 34 Super is priced at Rs 1,799 and will be available across 75,000 retail outlets all across India. The phone will come in two colours — Black-Red and Sunrise Gold.

The Lava 34 Super comes with a 2.4-inch screen and packs a 2,500mAh battery. According to the company, the 34 Super is capable of giving talk time of up to 30 hours and a superior sound quality.

At the back there is a 1.3MP camera. Being a feature-phone, the Lava 34 Super has 14.4mm of thickness and comes with a gradient keypad design. The phone is capable of supporting a microSD card up to 32GB for storage of music, videos, pictures, applications and other data. It packs an amplifier and big speaker, which is capable of giving 99.6 dB sound output. Thus, giving a clear and loud audio output.

Tejinder Singh, Head, Product of Feature Phones, Lava International Limited said. “After the huge success of KKT 34 Power and KKT 40 Power+, we have made an earnest attempt to delight our feature phone customers and offer them with all the features in Lava 34 Super. The biggest selling proposition of Lava 34 Super is powerful battery and the supreme sound quality. This fully loaded feature phone has many exciting features and is targeted for consumer who are always on the move and need to stay connected customised for Indian users, the phone supports English and all Indian languages such as Hindi, Tamil, Telugu, Kannada, Bengali, Gujarati and Punjabi allowing users to communicate in their most preferred language.” 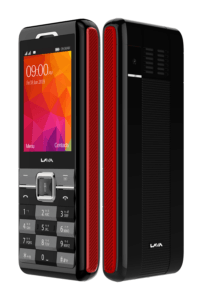 Lava has been missing from action for quite some time in the Indian market, they had assembled some good smartphones couple of years ago, but now they are mostly available in the feature phone market in big cities and towns. As the Chinese and Korean smartphone makers have taken the Indian market thanks to their superior R&D divisions.

Aman Singhhttps://www.gadgetbridge.com/
Aman Kumar Singh has a Masters in Journalism and Mass Communication. He is a journalist, a photographer, a writer, a gamer, a movie addict and has a love for reading (everything). It’s his love of reading that has brought him knowledge in various fields including technology and gadgets. Talking about which, he loves to tweak and play with gadgets, new and old. And when he finds time, if he finds time, he can be seen playing video games or taking a new gadget for a test run.
Facebook
Twitter
WhatsApp
Linkedin
ReddIt
Email
Previous articleSamsung Galaxy S10 series fails drop test, Galaxy S10e deemed unusable after one drop
Next articleSamsung launches new UHD TV series with Super6 features starting from Rs 41,990