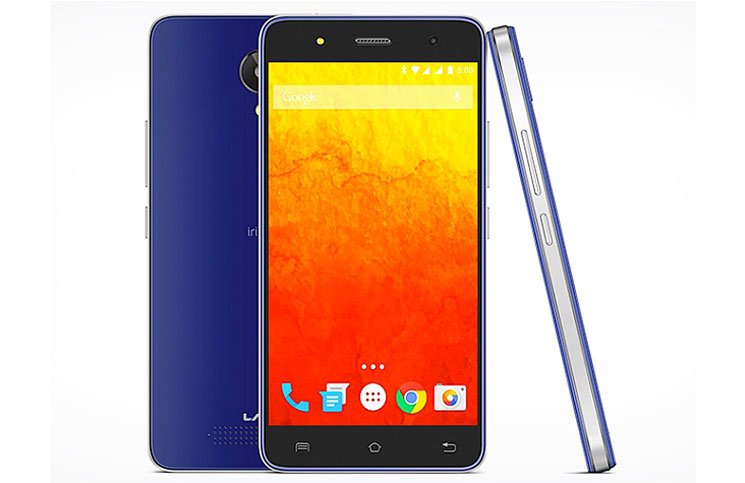 The budget segment of smartphones is getting thicker by the day. Lava, the Indian smartphone manufacturer has contributed to the budget Android smartphone sphere with their new mobile called Lava Iris X1. This smartphone comes in three colour variations, which consist of Royal Black, Icy White and Purple.

Speaking on the launch of the Iris X1 Selfie, Navin Chawla, Senior Vice President of Lava said, “We realize that there is a need for such devices and with our R&D efforts this offering has a perfect combination of hardware and software driven front camera capabilities.”

On the specification front, the Lava Iris X1 flaunts a 4.5-inch FWVGA display. The device comes with dual SIM functionality and runs an Android 5.1 Lollipop operating system. Powering the smartphone is a Quad-Core 1.3GHz processor coupled with 1GB of RAM. The on-board storage of the smartphone accounts to 8GB that can be expanded further via microSD card up to 32GB.

The company has priced the new Lava Iris X1 at Rs 6,777 and will be available for both online and offline consumers from early next week.

Ajay Singhhttp://www.gadgetbridge.com
Ajay Singh might still be studying English (Hons) from DU, but his skills over the language are pretty much top notch. He wants to quickly learn the ropes of journalism. Tech and gadgets fascinate him. His passion for the same drives him to research about new things tech. He tries to stay on top of gadget news. If there is a new tech toy launched, we are most likely to go up to him for its news. He likes to read and is crazy about travelling. He is also a cricketing ace and cannot resist a good Dosa.
Facebook
Twitter
WhatsApp
Linkedin
ReddIt
Email
Previous article
Samsung to launch its new smartwatch Gear A (Orbis) soon
Next article
Sony announced Xperia C5 Ultra Selfie smartphone with 13MP camera