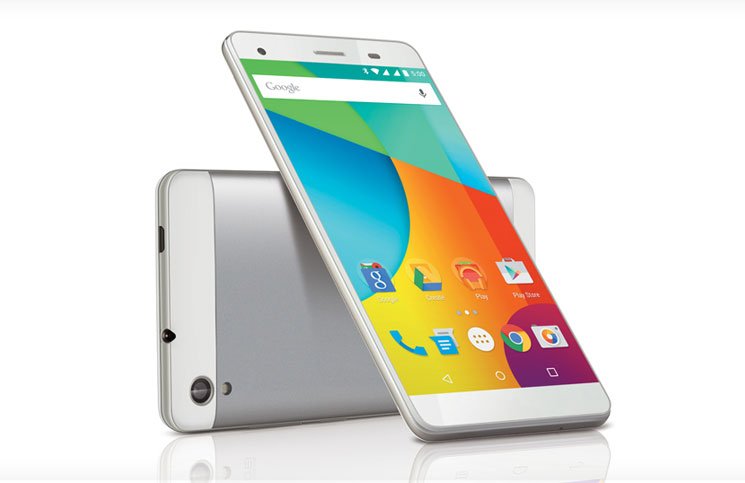 The Indian smartphone manufacturer Lava has finally launched its much touted Android One smartphone dubbed as Pixel V1 in India. The company has priced the device for Rs 11,350 and it will be exclusively available via Flipkart from today. Howvere, the company also revealed that the smartphone also make its way to the retail stores with time.

On the specification front, the Lava Pixel V1 features a 5.5-inch full Lamination IPS display protected by Dragontrail glass on top. The smartphone runs on the latest Android version 5.1.1 Lollipop and will further get updated till next two Android versions. Powering the device is a 1.3 GHz Quad-Core MediaTek MT6582 processor paired with 2GB of RAM. The internal storage of the device stands at 32GB which can be expanded up to32GB via microSD card.