The company unveiled the new line of laptops at IFA 2019 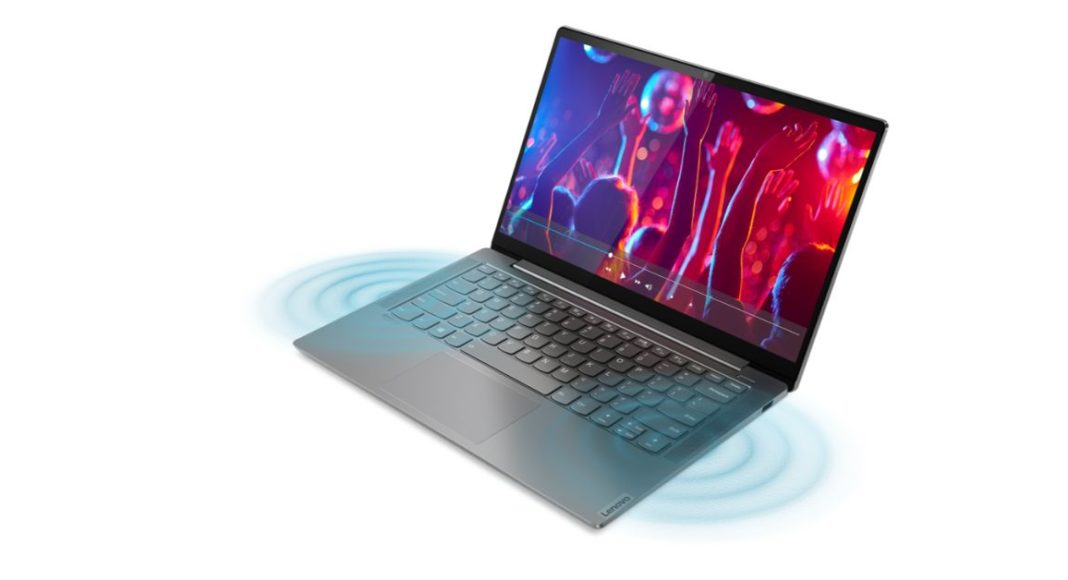 All the laptops will be powered by Windows 10 along with Intel’s 10th-generation processors and come integrated with Amazon Alexa virtual assistant. The company teamed up with Intel as part of Project Athena that helped it to develop a slim device with optimised performance and good battery life.

The company has introduced new Yoga laptops in two screen sizes of 15-inch screen and 14-inch screen Yoga C940, Yoga S740, Yoga C740 are available in both 14-inch and 15-inch variants whereas the Yoga C640 is only available in a 13-inch variant. Apart from that, all the devices feature IPS screen with FHD resolution that offers up to 500 nits brightness that makes use of IPS panel that produces vibrant colours along with Super Resolution will upscale video up to FHD 1080p on Windows Media Player.

As per the company the new screen technology is being called Super Resolution. The laptops also come with a feature another like Q-Control that provides a better cooling system that fritters out the heat faster allowing improved battery life.

The two most important features that grab everyone’s attention are the support for Alexa and the Standby Mode. The company states that this service will be available in select markets and with select Lenovo laptops where users will be able to access the Alexa voice assistant service when the lid of the device is shut. They can command the voice assistant even when the lid is open, locked or asleep. Alexa will answer promptly with pop-up messages that will be displayed underneath the screen.

With the Standby mode feature, the users will be able to log into the laptop instantly without having to wait for the mailbox to refresh. The laptop stays connected to the network even when the machine’s lid is closed so that the users don t need to refresh their mailbox. A few of the Latest laptops comes with the support for Wi-Fi 6.

All the devices have Dolby Atmos sound system. The laptop’s camera is supported by a background blur filter, too. The smart features on the Yoga laptops include an IR camera, which now detects that if the user is not present it simply logs off the laptop after a few seconds. If a video is being played and it detects the user’s absence it automatically pauses the video and resumes when the user arrives.

Alongside the yoga laptops, Lenovo also announced two fresh ThinkBooks at the same event. ThinkBook 14 and ThinkBook 15 will start selling from September 6. As of now there is not much information about the availability of the products in India

Komila Singhhttp://www.gadgetbridge.com
Komila is one of the most spirited tech writers at Gadget Bridge. Always up for a new challenge, she is an expert at dissecting technology and getting to its core. She loves to tinker with new mobile phones, tablets and headphones.
Facebook
Twitter
WhatsApp
Linkedin
ReddIt
Email
Previous article
HMD Global has launched Nokia 6.2 and Nokia 7.2 featuring a triple rear camera set in a circular module
Next article
OnePlus TV Update: OnePlus CEO shares the image of OnePlus TV Remote