The phone is expected to be launched in two colour variants 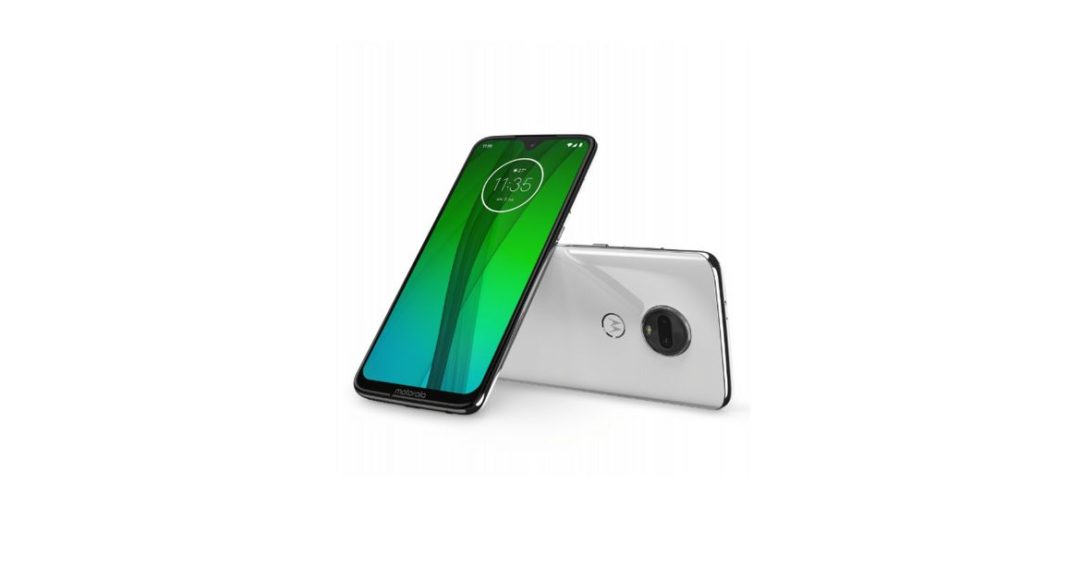 Lenovo owned company Motorola launched Moto G7 earlier this year. Motorola G7 is said to be ‘a premium phone with affordable pricing’. It is popular for offering a good camera, fast charging, improved CPU and a big display. A few months have passed and now the next generations of Moto G series images have landed on the internet. After the pictures of the moto G8 appeared on the internet, the specifications of Moto G8 Play have surfaced on the web. The upcoming phone might come with an HD+ screen and a 4,000mAh battery along with this it could be powered by MediaTek SoC.

According to a report by XDA Developers the company is expected to add 4 smartphones in the Moto G series– Moto G8, Moto G8 Plus, Moto G8 Power and Moto G8 Play. The online portal also claims to possess the specifications of the base variant of the Moto G8 Play.

The report further reveals that that device will be powered by a MediaTek SoC. Yes, the device could come with either the MediaTek Helio P60 or the MediaTek Helio P70 CPU. The rumored phone will debut with either 3GB or 4GB of RAM, 32GB or 64GB of internal storage and will be housing a 4,000mAh battery, which is larger than Moto G7 Play. As per a schematic, it will have a rear fingerprint sensor. Over that, it will be supported by  NFC and dual-SIM slots depending on the market it sells in.

Moto G8 Play is also expected to arrive in two colour options – Iron and Cosmo, and it might be launched in Brazil, Latin America, Asia Pacific and Europe first. Information about India is still unclear, but going by the past trends, the smartphone will come to India at the time or soon after the launch.

Komila Singhhttp://www.gadgetbridge.com
Komila is one of the most spirited tech writers at Gadget Bridge. Always up for a new challenge, she is an expert at dissecting technology and getting to its core. She loves to tinker with new mobile phones, tablets and headphones.
Facebook
Twitter
WhatsApp
Linkedin
ReddIt
Email
Previous article
Lenovo Z6 Pro, K10 Note and A6 Note to be launched on September 5 in India
Next article
Amazon Alexa now offers 30,000 skills specially developed for the Indian users