Moto G7 review: A budget smartphone that has the looks and brilliant gesture controls 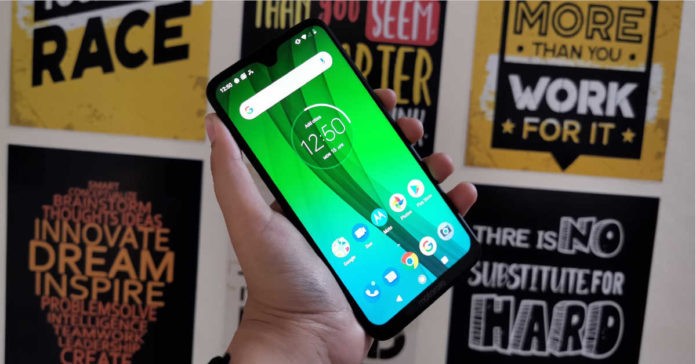 The latter comes with Qualcomm Snapdragon 632 SoC, 4GB of RAM, Android 9.0 Pie and a 3,000mAh battery. For a budget smartphone, these specifications seem to be powerful.  However, do they actually perform well when they come together in the Moto G7? We spent a few days with the smartphone and here’s our review of the same:

As far as the design of the smartphone goes, it is a big upgrade over last year’s Moto G6 handset. The device comes with an all-glass back panel, which gives it a very premium feel, and in this price segment, rarely do we get to see a smartphone that looks so good.

The front panel of the Moto G7 is dominated by its 6.2-inch display that has a U-shaped notch and is outlined with not-so-thin bezels on three sides. The chin is thicker than the bezels and it has the Motorola branding on it. The notch of the device is just big enough to house the selfie camera and doesn’t interfere with any notifications when they pop up on the screen.

The edges of the Moto G7 smartphone are made of plastic, unlike the back panel of the device. The right edge of the smartphone houses the volume rocker and power keys, while the 3.5mm headphone jack, speaker grille and USB Type-C port are placed on the bottom edge. The SIM tray is placed on the top of the handset along with the secondary microphone. 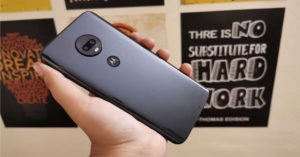 The handset is curved at its edges, which is a factor that really helps in one-handed usage.

Coming to Moto G7’s back panel, as we mentioned earlier, it is made up of glass. The back panel is what truly adds a premium look and feel to the smartphone. There are only two things on Moto G7’s back – the dual rear camera setup of the device and the Moto dimple.

The dual rear cameras of Moto G7 are placed inside a circular module that also has an LED flash inside it. Although it protrudes out like the camera modules found on previous Moto smartphones, it doesn’t stick out as much as the earlier ones did. The Moto dimple that lies right below it houses the fingerprint scanner of the smartphone. There’s one thing that we should mention though: The back panel is prone to getting fingerprint smudges, much like any other smartphone with a glass back. However, it is very easy to get rid of them too. Just one wipe with a piece of cloth and you’ll see them all disappear.

It is also worth adding that Moto G7 comes with P2i coating, which makes it water resistant. This is definitely a plus, considering the price segment, as it would keep your device safe in case it is accidentally hit by a splash of water.  However, if you drop it in a pool of water, the handset is likely to be damaged, as it just has P2i water repellent coating and not an IP rating.

In a nutshell, we would say that we really liked the design of the Moto G7 smartphone. It is very minimalistic and sleek. It’s not for you if you like your smartphone to be flashy though. Go for it if you like elegant and classy looking handsets. 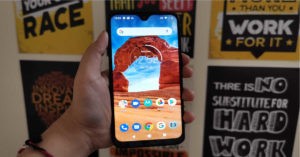 Coming to the 6.2-inch Full HD+ IPS LCD display of the smartphone, it comes with an aspect ratio of 19:9 and is protected by a layer of Corning Gorilla Glass 3.

The colours projected on the display of the smartphone seem to be a little soaked. We wouldn’t call the difference to be a massive one, but we did consistently notice a slight difference between colours projected on Moto G7’s display and the screens of other devices. However, they remain the same at different viewing angles, which is a big plus in our books.

The images and videos appeared to be absolutely clear on the screen and we did not notice any pixelation whatsoever. Also, we faced no problems while using the display under direct sunlight, and we consider this to be another big plus on any device.

Before we start talking about the performance of Moto G7, we would take a minute to tell you its specifications. Powered by a 1.8GHz octa-core Qualcomm Snapdragon 632 SoC, the smartphone comes with 4GB of RAM. The handset holds 64GB of internal storage and can also support microSD card up to 512GB. The Moto G7 smartphone packs a 3,000mAh battery with 15W TurboPower fast charging support. 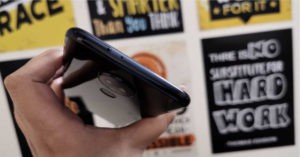 For software, Moto G7 comes with Android 9.0 Pie that the company has tweaked a bit, but mostly, it’s stock Android. The company has added a number of gestures to the smartphone. So you can touch the smartphone with three fingers to take a screenshot, navigate through your device using only one button, turn the Fast Torch on and off using two karate chop motions, twist your wrist two quickly to launch the camera app, flip the phone to activate DND and more.

Coming to the performance, Moto G7 can handle basic day to day tasks very well. However, it is not very great at super multi-tasking. When we tried using the device for navigation and games at the same time, it began to heat up, which is common amongst all smartphone with a glass back. 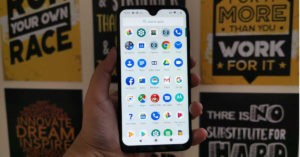 However, navigation via Google Maps alone on the device works without any hiccups. And so do most games – even the graphic hungry ones. The handset could handle even games like Asphalt 9: Legends well, which we think is great for a budget smartphone. 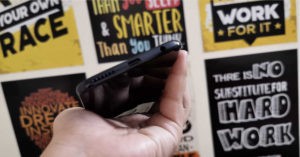 The 3,000mAh battery of the handset left us with a bag of mixed emotions. The battery lasts an entire day with moderate usage and if your usage is heavy, you would have to charge it again by the evening. However, that should not be a problem because the smartphone has support for 15W TurboPower fast charging and it takes very less time to charge the device completely. 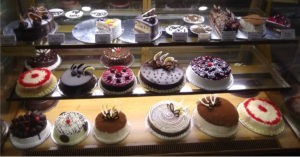 Coming to the cameras of the smartphone, their performance was not very consistent. The shots taken from the dual rear cameras during the day were overexposed and the colours were saturated. 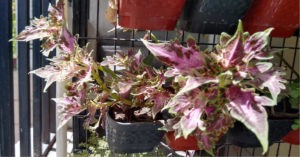 Saying that the images clicked were sharp and clear. During the day, the quality of images remains good. However, the same cannot be said for night shots as they turned out to be grainy. 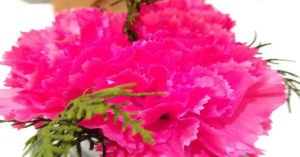 Probably with the next set of patches we would see this fixed. Also, you might want to use the flash when in low lit or dark areas. 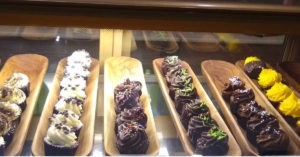 Even the selfie camera of the smartphone works similarly. Most selfies we took with it turned out to be good, but again, the colours were slightly saturated.

Moto G7 is a decent enough budget smartphone, and it comes with its own set of pros and some cons. You can buy it for its stunning looks, accurate biometric locks, good gaming performance and smooth UI experience. Some aspects of the device’s performance like its multi-tasking and cameras could have been better. At Rs 16,999, it is a good smartphone to buy, provided you know for which set of aspects you are buying it.

Heats up while multi-tasking

Colours not accurate in display and photos

- Advertisment -
Motorola launched its Moto G7 lineup in Brazil in February this year. The range comes with four smartphones including Moto G7, Moto G7 Plus, Moto G7 Power and Moto G7 Play. However, till now, only two have made their way to India – Moto...Moto G7 review: A budget smartphone that has the looks and brilliant gesture controls