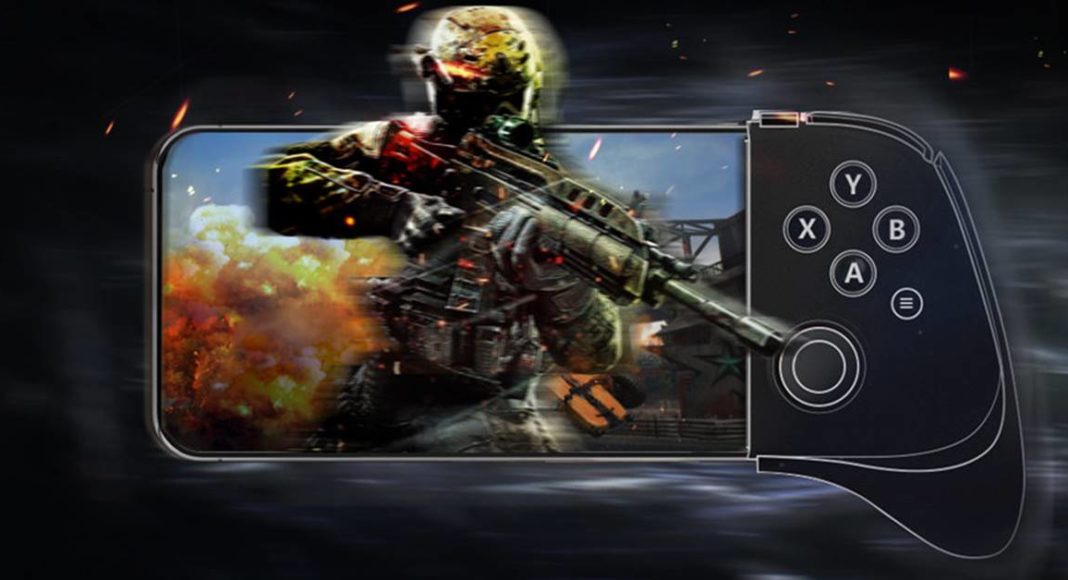 Ahead of the official launch of the much-awaited smartphone, Lenovo has finally started to tease the features of its first gaming smartphone likely to be known as “Legion Gaming Phone”. The Beijing-headquartered company has showcased the first teaser stating that this upcoming device will come with dual X-axis linear motor. Earlier, it was rumoured that Lenovo will launch this mobile in July. However, the company hasn’t yet announced any official launch date yet. 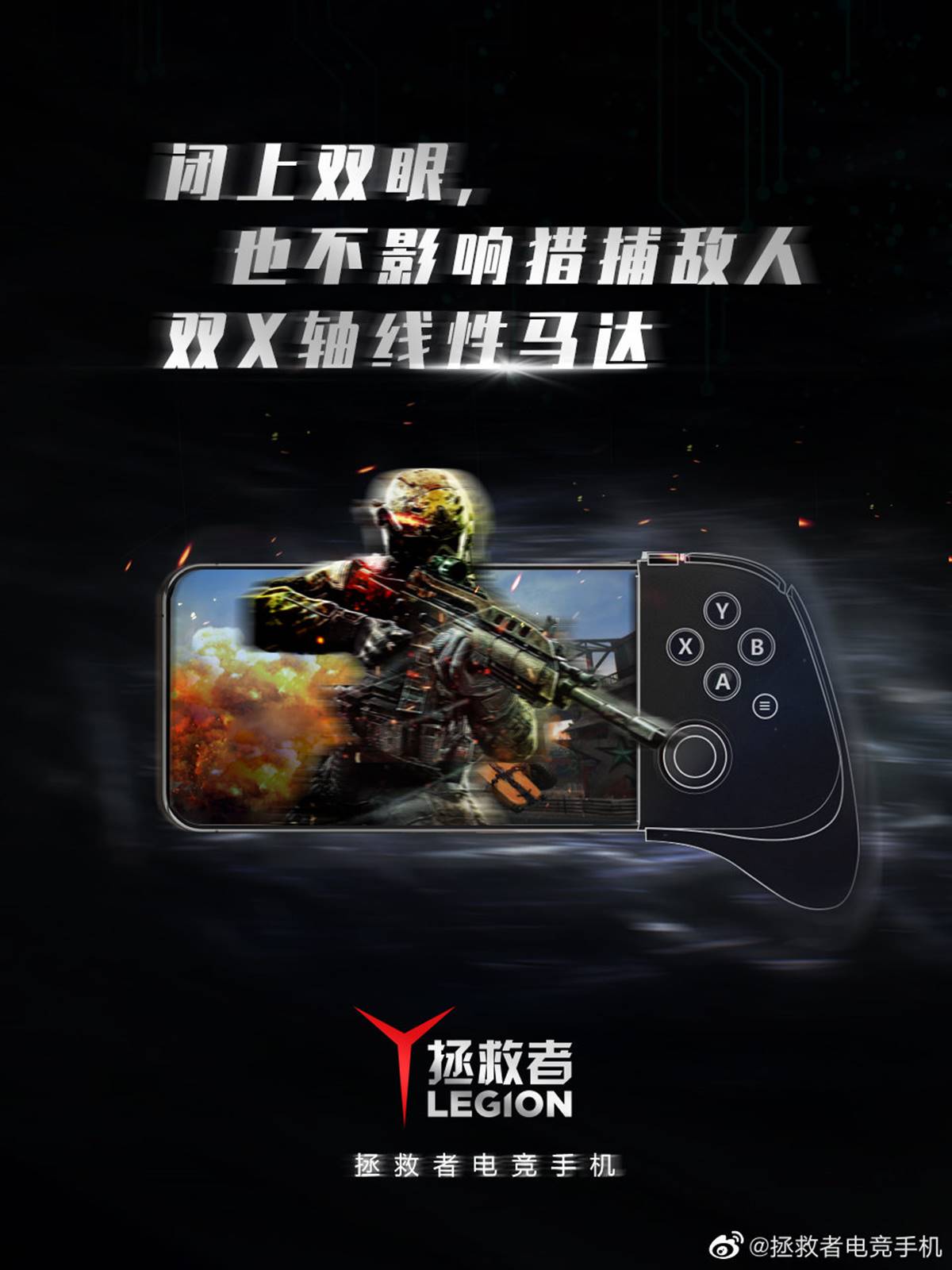 According to Sparrow News, “Lenovo’s executive Chen Jin also complained about this feature of the new phone in a live broadcast, saying that the Lenovo Legion gaming phone will be Built with two X-axis linear motors, which are not only more vibrating and responsive but also in the process of gaming It brings a fuller vibration and greatly improves the gaming experience.”

Besides this, Legion Gaming Phone also released a prank unpacking video to showcase Packaging style. However, there was a Lenovo Z6 Pro inside the box other than this upcoming gaming phone. Rumour mills have revealed a that Lenovo Legion Gaming Phone is likely to come with 90Hz refresh rate along with 90W fast charging. In addition, the smartphone will also sport temperature control sensors along with two USB-C ports.

Another report by GSMArena has revealed, Lenovo Legion Gaming Phone is equipped with a landscape-dominant design with center-placed dual cameras along with a pop-up selfie module. Running on Snapdragon 865+ processor, this handset will carry an in-built active cooling.

According to a report by XDA Developers, Pricebaba shared some images claiming to be Lenovo Legion gaming devices. While these images were taken from the Chinese Patent Office, it is quite unsure that the images shared do justice to the phone’s actual design. The screenshots were taken from a promotional video showcasing the actual design of Lenovo’s upcoming gaming device. The two screenshots confirmed that the device will support ultra-fast 90W wired charging.

Furthermore, Lenovo Legion Gaming Phone seems to feature a dual rear camera set up paced at the centre of the back panel. On the other hand, the Legion logo appears on the rear. Beside this, the company also revealed that the smartphone is confirmed to get a 144Hz display.