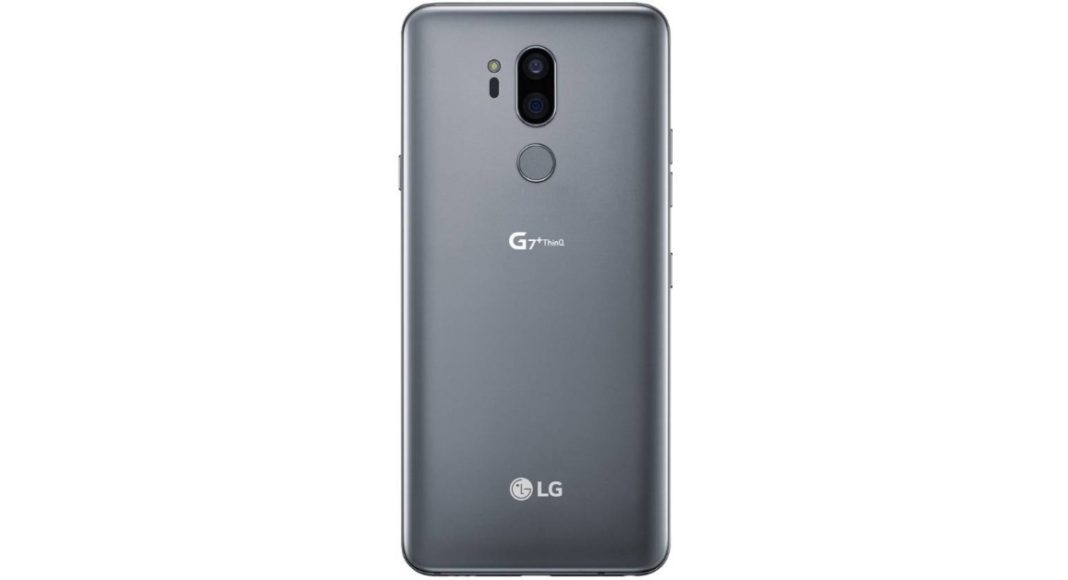 When we speak of LG we can expect the company to try out something new with the design of its flagship devices. The last smartphone launched by the company – LG G7 – had an extra-loud Boom Box speaker, which was capable of playing music at a really high volume.

And now, according to CNET report, LG is launching a smartphone that will have second screen. Unlike LG’s signature OLED TV R, this smartphone will not be rollable or foldable in spite of having a second screen.

The second screen of the LG G8 will come as an optional attachment. Right now, it cannot be ascertained if the second screen would be included in the smartphone box or sold as a separate accessory. But it has been reported that LG is supposed to launch the G8 smartphone next month during the Mobile World Congress 2019 (MWC).

The patent revealed that the device from the outward folding looks like two symmetrically stacked smartphones that have been consolidated by a flexible touchscreen display. The smartphone can be elongated with the help of a spring-operated mechanism that is located on its left part. If you unfold the device, it becomes a tablet. In the tablet mode, the UI of the device can adjust automatically as per your requirement.  In the middle, the display acts as the main navigation bar that has many applications in the form of icons.

What’s even more interesting is that the device can showcase two different applications in both screens at the same time. If you want, you can also view a single application.

Recently, LG also published its Android 9.0 Pie roadmap that outlined which of its devices will be getting the latest Android update and when. According to the roadmap shared by the company, LG G7 ThinQ will be getting the Android Pie update in Q1 2019. However, others may have to wait a little longer because as of now there’s no word on when devices like LG V40 ThinQ or LG G6 will be getting an update. Till there’s a further word from the company, we can only expect to get some security patches for these devices.