HomeGadget Bridge AceLG is planning to come back in the smartphone game, has announced...

LG is planning to come back in the smartphone game, has announced Rs 1,000 crore investments on R&D and marketing 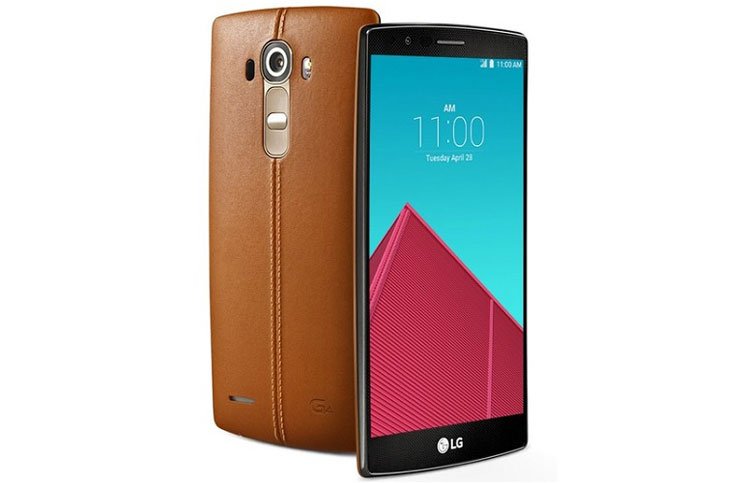 Four years ago, LG smartphones were selling like hotcakes in India, but then something went wrong and LG smartphones kind of disappeared from the market. However, now the company seems to be planning on a comeback after the launch of its latest flagship LG G4. Priced at Rs 51,000, the LG G4 would replace the G3 as the top of the line device.

LG India’s managing director Soon Kwon has great expectations from this pricey phone and is expecting to sell around 1 lakh G4s in the next three months. Not only this, the man also has other visionary plans for LG branded smartphones in the country, and shared his investment and manufacturing plans with the financially daily, The Economic Times, recently.

Kwon said, he plans to invest around Rs 1,000 crore towards research and development (R&D) and marketing, as well as aims to hit the 10% market share in the country by December 2015. And if LG manages to hit this target, then LG will start manufacturing phones in India, Kwon told ET.

You can read his full interview here.