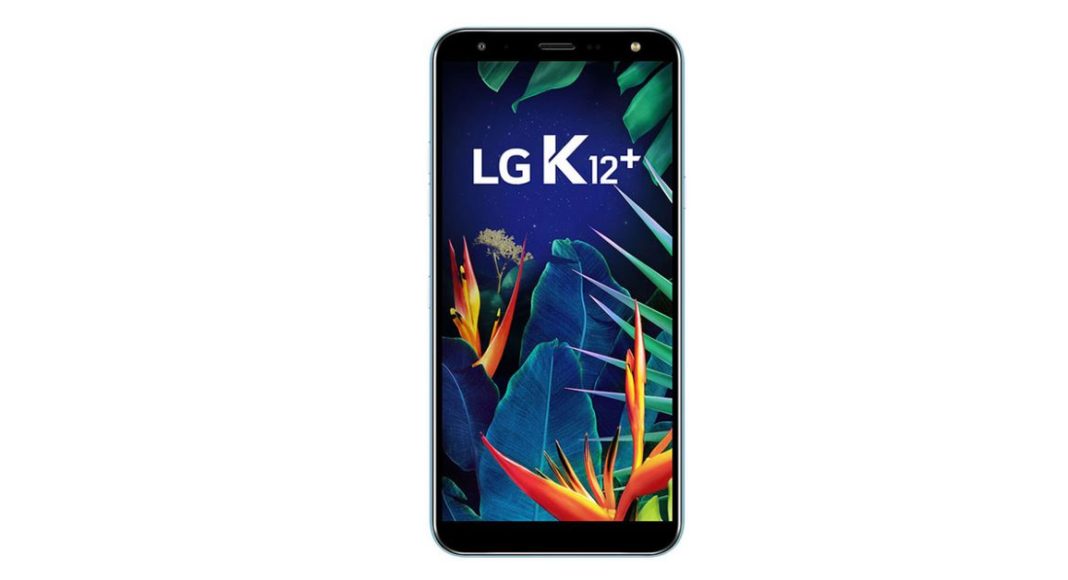 A new and refreshed variant of the LG K40 silently been launched by the South-Korean technology company in Brazil today. The new device is named the LG K12+ and it was unveiled by the company without any launch event or show. The LG K12+ comes with many features powered by Artificial Intelligence (AI), and among them is an AI powered camera which is capable of adjusting the settings of the images clicked by the camera of the device. The AI camera is also able to recognize up to eight different scenes and objects including animals, people and food and it adjusts the settings accordingly to give the best image possible. Furthermore, the LG K12+ comes with an 8MP selfie camera with an LED flash and support for Portrait mode to blur the background and give a clear image.

The LG K12+ has gone on sale in the Brazilian market. However, as of now, the company hasn’t announced any official launch date or the device’s availability in other markets including India.

On the camera front, the LG K12+ comes with a single 16MP camera at the back with an f/2.0 aperture and an LED flash. The back camera supports the HDR mode and has Phase Detection Autofocus (PDAF). While on the front, there is an 8MP selfie camera with an f/2.0 aperture and LED flash. As mentioned earlier, the LG K12+ comes with AI camera capabilities which automatically adjusts the settings of the photos for eight different subjects after detecting them. It also comes with Google Lens Integration for image recognition.

Aman Singhhttps://www.gadgetbridge.com/
Aman Kumar Singh has a Masters in Journalism and Mass Communication. He is a journalist, a photographer, a writer, a gamer, a movie addict and has a love for reading (everything). It’s his love of reading that has brought him knowledge in various fields including technology and gadgets. Talking about which, he loves to tweak and play with gadgets, new and old. And when he finds time, if he finds time, he can be seen playing video games or taking a new gadget for a test run.
Facebook
Twitter
WhatsApp
Linkedin
ReddIt
Email
Previous article
Motorola One Vision listed on Google’s developers’ portal, will support the company’s ARCore
Next article
Google’s Gmail turns 15: What’s different 15 years after its launch?