This much-anticipated device was showcased at IFA 2020. 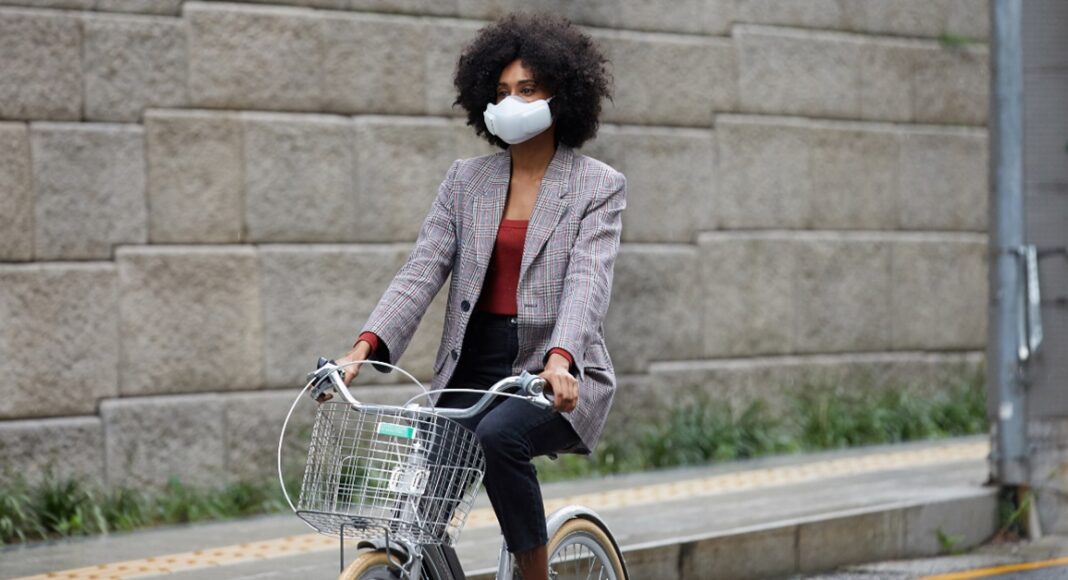 The two H13 HEPA filters found on LG PuriCare Wearable Air Purifier are similar to the ones found in the company’s residential air purifiers. The company claims that this device prevents up to 99.95 percent of harmful airborne matter such as viruses, bacteria and common allergens from entering the respiratory system. This is made possible through DUAL Fans and a patented Respiratory Sensor which allows users to effortlessly breathe pure, filtered air in almost any environment. The sensor detects the cycle and volume of the wearer’s breathing and automatically adjusts the three-speed DUAL Fans accordingly, speeding up when inhaling and slowing down to reduce resistance when exhaling.

“PuriCare Wearable Air Purifier was developed to address the growing demand worldwide for products that can improve personal hygiene at a time when it’s needed most. This groundbreaking device offers a new level of portable protection, making it possible for consumers to comfortably breathe clean air on-the-go so they have one less thing to worry about,” said Dan Song, president of LG Electronics Home Appliance & Air Solution Company.

With an ergonomic design, LG PuriCare Wearable Air Purifier fits snugly on most adult faces. It minimizes air leakage around the nose and chin and is comfortable to wear for extended periods of time. The built-in rechargeable 820mAh battery delivers up to eight hours of operation at low speed and two hours on the highest setting.

Furthermore, the PuriCare Wearable Air Purifier is easy to keep hygienically clean as it comes with easy to remove and replace filters, inner cover, face guard, ear straps and strap extenders. Using UV-C LED lights, the PuriCare Wearable Air Purifier Case features LG’s UVnano sanitization technology to eliminate 99.99 percent of harmful germs in mere 30 minutes. Additionally, the case can also remove moisture from internal components caused by the wearer’s breath, charge the device from empty to full in just two hours and even send a notification to a smartphone via the LG ThinQ app when filters need replacing.