The device houses a quad rear camera set up 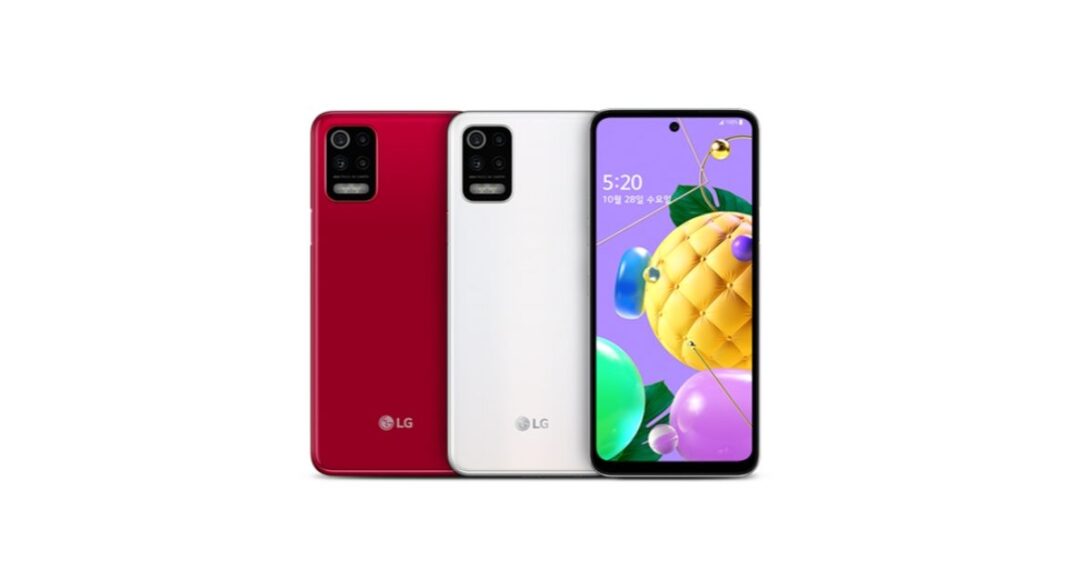 The South Korean electronics brand LG today introduced its latest mid-range smartphone in the market.  The company has launched LG Q52 is the successor to LG Q51 with upgraded features and design. The latest device comes with a quad-camera set up on the back of the phone, 4,000mAh battery, side-mounted fingerprint scanner and is powered by an octa-core processor. Also, the smartphone features an optical pattern design that is also seen on the company’s most premium handsets such as Velvet.

LG Q52 has been introduced in the company’s home market South Korea and is priced at KRW 3,30,000 for the single 4GB RAM with 64GB storage that translates to Rs 21,500. The device will be offered in two colour options Silky White and Silky Red. This is scheduled to go on sale on October 28.

LG Q52 comes with a 6.6-inch IPS LCD punch-hole screen with HD+ resolution. The device is MIL-STD-810G certified smartphone and runs on Android 10 out of the box. The mobile phone is powered by a 2.3GHz octa-core MediaTek MT6765 Helio P35 chipset paired with 4GB of RAM and 64GB of internal storage. While its predecessor LG Q51 was powered by Helio P22 chipset.

In terms of optics, it has a total of five cameras. On the back of the phone, there is a quad-camera set up that includes a 48-megapixel primary sensor with an f/1.8 aperture. Further assisted by a secondary 5-megapixel wide-angle lens, a 2-megapixel macro shooter and a 2-megapixel depth sensor. While on the front there is a 13-megapixel selfie camera housed inside a punch-hole display.

The device is fuelled by a 4,000mAh battery. For connectivity, the smartphone includes 4G, dual SIM support, Wi-Fi, Bluetooth 5.0, NFC, UBS-C, and a 3.5mm audio jack. As the handset is MIL-STD-810G certified it can work even during extremely high and low temperatures and is shock-proof as well. While the fingerprint is mounter on the right side of the phone.

Komila Singhhttp://www.gadgetbridge.com
Komila is one of the most spirited tech writers at Gadget Bridge. Always up for a new challenge, she is an expert at dissecting technology and getting to its core. She loves to tinker with new mobile phones, tablets and headphones.
Facebook
Twitter
WhatsApp
Linkedin
ReddIt
Email
Previous articleKnow how Apple’s new Intercom feature helps you communicate
Next articleLG TONE Free HBS-FN7 earphones comes with adjustable ear gels