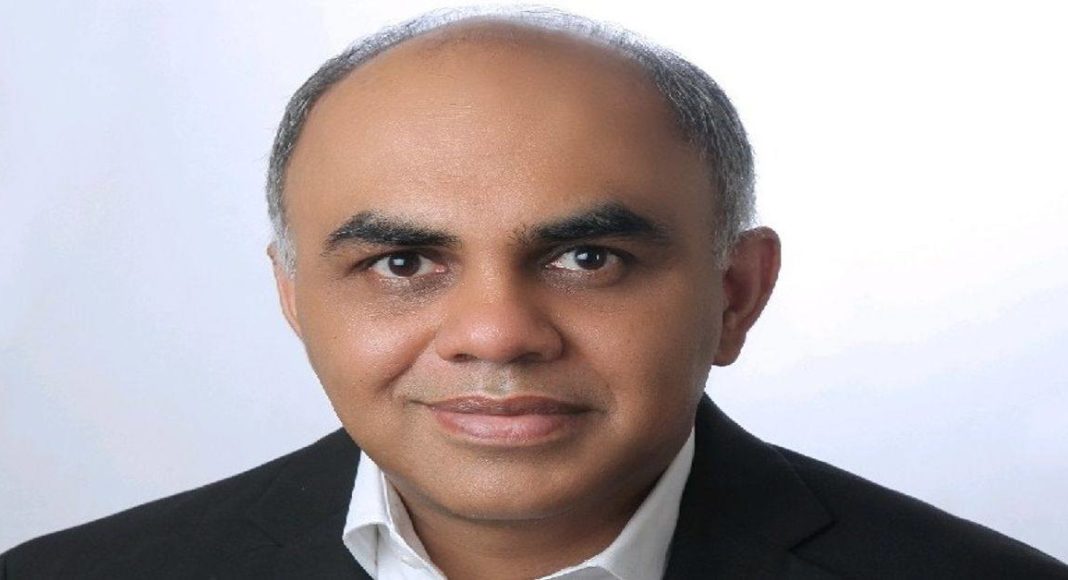 Microsoft’s LinkedIn is a professional social networking platform that enables working people to network with one another. It is primarily used by those looking for jobs and companies who are looking for the right kind of employees. Today, LinkedIn has announced that it has appointed Ashutosh Gupta as its Country Manager for India. The company has also added that Gupta’s appointment will be effective starting September 2, 2019.

We should mention that Gupta has replaced Mahesh Narayanan, who assumed the role of LinkedIn India’s Country Manager in January 2019. Gupta has around two decades of experience in Internet and IT & Software Services industries and has worked with technology giants like Google, Cognizant and Infosys.

It is worth noticing that he joined LinkedIn in 2013 to lead the company’s Marketing Solutions in India and he also scaled the enterprise business. In 2016, he went to Singapore to build LinkedIn Marketing Solutions’ Online Sales Organisation for the Asia Pacific and China.

Speaking on his appointment as the Country Manager, Gupta said, “India is a strategic market for LinkedIn, and its developing economy and dynamic jobs market is ripe with opportunity to add value to our members and customers.”

He further added, “I also look forward to forging deeper government relationships to inform policy-making with actionable data on jobs and skills, and make LinkedIn an integral part of the national agenda.”

It should be added that Gupta will be reporting to Oliver Legrand, LinkedIn’s Managing Director for the Asia Pacific region. He will also be joining the company’s APAC senior management team.

To assume his new responsibility, Gupta will be relocating from Singapore to India.

Speaking on the appointment of Ashutosh Gupta as its Country Manager, LinkedIn said, “In addition to his country manager role, he will continue to lead the LMS Online Sales Organisation for Asia Pacific and China.” 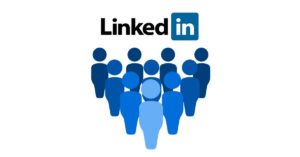 We should mention that LinkedIn is one among the popular platforms in India where people head to search for new jobs. It is also a very popular medium for recruiters and human resource managers. Currently, Microsoft’s professional networking platform has 57 million members in India and it is continuing to grow.

By appointing Gupta, Microsoft led company has also made it clear that it has plans to grow the platform further in the country or maybe, it wants a change in strategy for the professional network so that it sees more growth than it currently enjoys.