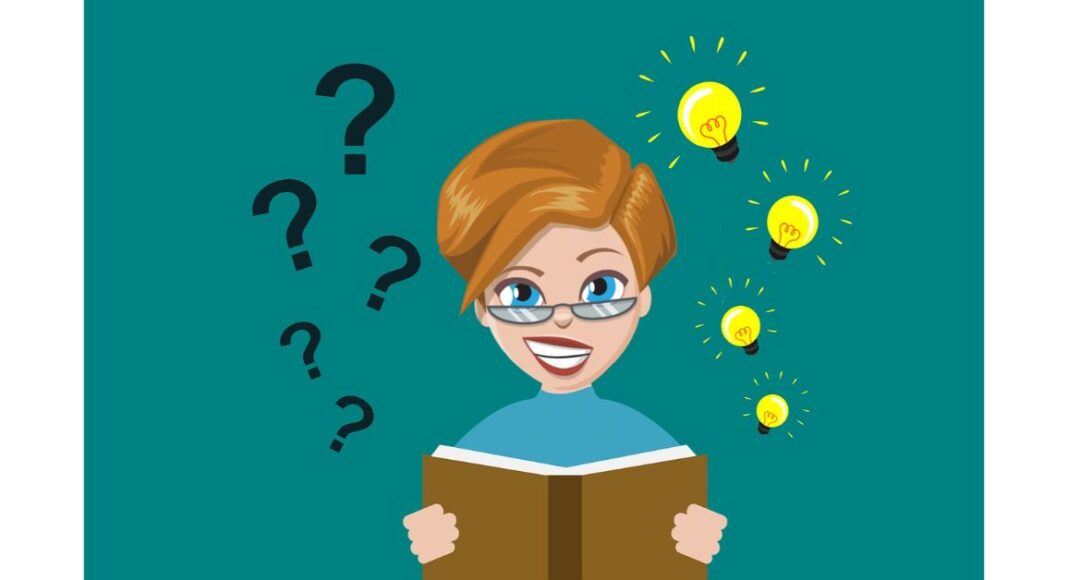 The e-commerce website Flipkart is hosting Daily Trivia Quiz. Every day it brings a bunch of new questions for its users. By answering them correctly you can win exciting prizes. The questionnaire is based on questions related to general knowledge. Also, the users can win free vouchers and super coins, among other offers via the daily quiz. March 24 Flipkart Daily Trivia Quiz Answers has already gone live on its platform.

Question 1:  After which royal dynasty is the international cricket stadium in Indore named?

Question 2: In which country is Camp Nou, the largest stadium of Europe?

Question 3: Which of these is not one of two versions of Rugby?

Question 4: After whom is the Barsapara Stadium in Guwahati officially named?

Question 5: Which Roman emperor stopped the pagan rituals of the ancient Olympic games?

Komila Singhhttp://www.gadgetbridge.com
Komila is one of the most spirited tech writers at Gadget Bridge. Always up for a new challenge, she is an expert at dissecting technology and getting to its core. She loves to tinker with new mobile phones, tablets and headphones.
Facebook
Twitter
WhatsApp
Linkedin
ReddIt
Email
Previous article
March 24 Amazon Quiz answers: Participate and win exciting prizes
Next article
Why Indian players prefer to play live online games