Marvel’s Avengers will be available on PlayStation 5 as well as Xbox Series X: Here is how you can get it for free at launch 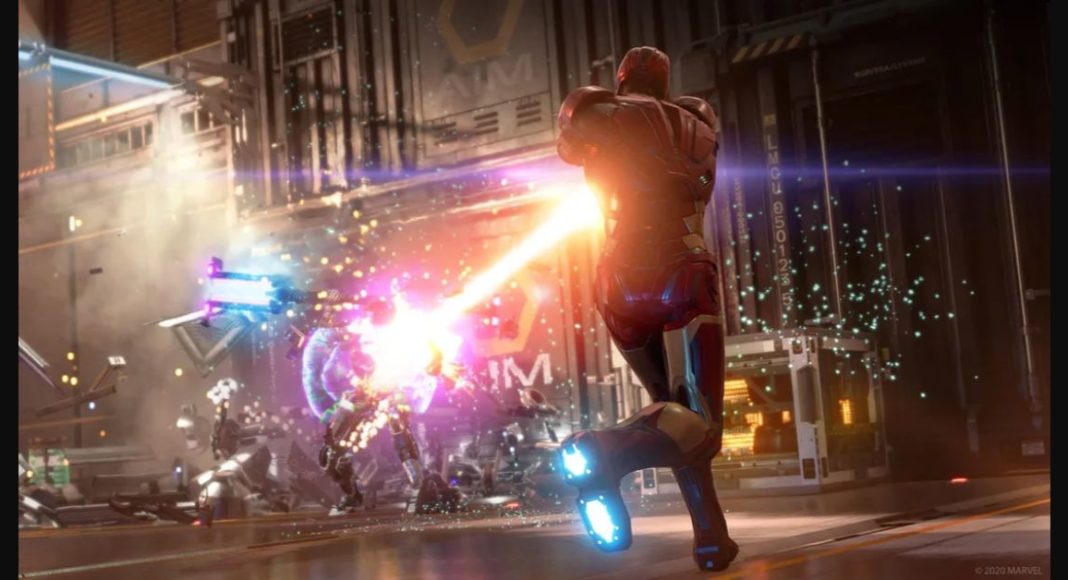 Recently, Sony showcased its next iteration to its gaming console- PlayStation 5 globally. The company introduced two new variants of the gaming console PlayStation 5 and PlayStation 5 Digital Edition. In addition to these 26 new games will also make their debut with the arrival of the gaming device. Now Square Enix has also announced that today the Marvel’s Avengers will be available on PlayStation 5 computer entertainment system and Xbox Series X when the console’s launch in Holiday 2020.

According to the country, the current-gen version of the game will be able to upgrade to the next-gen version at no additional cost, regardless if players are moving from PlayStation 4 to PlayStation 5 or Xbox One to Xbox Series X.

At the time of the launch, Sony announced that there will be a lineup of games that will define PS5 when it launches this holiday. In total the company will be serving nine titles that will include, Horizon Forbidden West, Marvel’s Spider-Man: Miles Morales, Ratchet & Clank: Rift Apart, Demon’s Souls, Gran Turismo Simulation Mode – GT 7, Sackboy, Returnal, Destruction All-Stars and Astro’s Playroom. 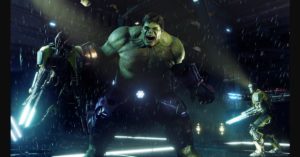 Square Enix says “those moving their saves to next-gen will transfer their player profiles and progression so they can pick up right where they left off.” Additionally, cross-gen play will also be supported so players having PS5 will be able to play with their friends on PS4 and Xbox Series X players can stay connected with their friends on Xbox One.

Marvel’s Avengers will now be able to fast load, will also be featuring boosted resolution and fidelity, improved texturing and armor destruction, ray tracing, and much more. On PlayStation 5 the players can have a seamless and dynamic experience with ultra-high-speed SSD, PS5 DualSense advanced haptics, and immersive spatial audio. The PS5 will come with customisable visual experience and will be offered their choice of Enhanced Graphics Mode or High Frame Rate mode. The company says that in the coming months it will be sharing more details on Xbox Series X, Stadia, and PC specific features.

On the PlayStation Blog, the company has detailed Marvel’s Avengers on the PS5. Gary Snethen, Crystal Dynamics Chief Technology Officer, details what players can expect from Marvel’s Avengers.

For more information on the game, co-op, and brand new gameplay content, be sure to tune into the Marvel’s Avengers War Table digital stream on June 24 at 10:00 AM IST. The stream can be viewed from the PlayAvengers.com channel. Whereas Marvel’s Avengers will release simultaneously for the PlayStation 4 system, Xbox One, Stadia, and PC on September 4. The game is currently rated RP, rating pending by the ESRB. For your information, Marvel’s Avengers is now up for pre-orders, on the Steam for PC it can be purchased at Rs 2,999 and on Xbox One and PS4 at Rs 3,999.

Komila Singhhttp://www.gadgetbridge.com
Komila is one of the most spirited tech writers at Gadget Bridge. Always up for a new challenge, she is an expert at dissecting technology and getting to its core. She loves to tinker with new mobile phones, tablets and headphones.
Facebook
Twitter
WhatsApp
Linkedin
ReddIt
Email
Previous article
WWDC 2020: Everything you need to know about the Apple WatchOS 7, tvOS 14, MacOS Big Sur and new privacy features
Next article
Apple parts ways with Intel, will use these new CPUs