Sony’s PlayStation 5 details revealed: Here’s everything you must know

The pricing and additional details for PlayStation 5 will be announced at a later date. 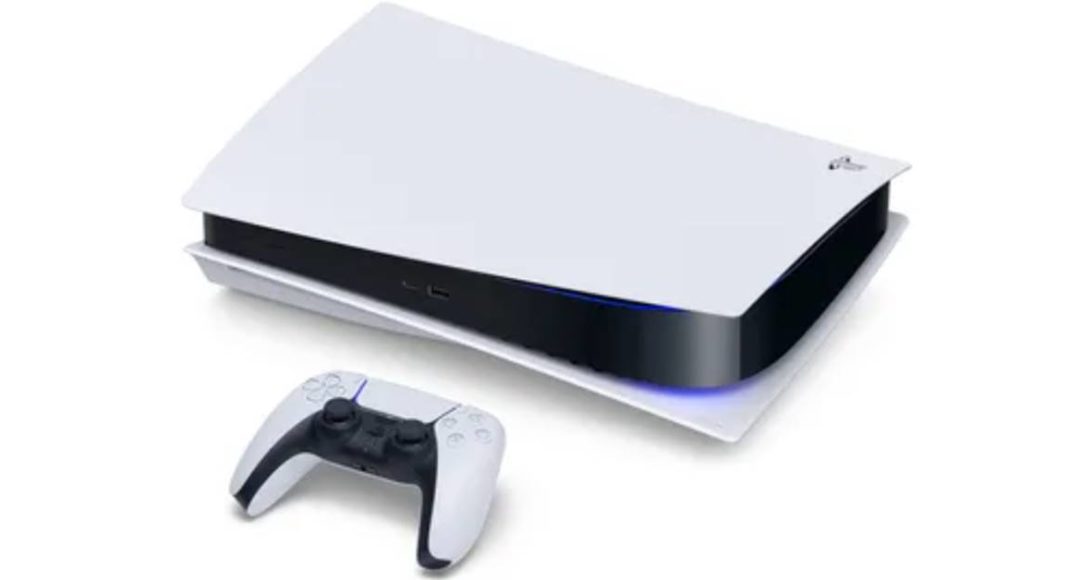 According to Sony, the PS5 will be launched in the bold, two-toned console’s design options in order to offer unprecedented choice to the gamers. The options are:

The new console design of the PS5 marks a radical departure from previous PlayStation consoles. However, it was notified that the pricing and additional details for PlayStation 5 will be announced at a later date.

Asserting that this livestream event by Sony is just a glimpse of what’s to come in the next generation, Jim Ryan, President and CEO of SIE, said, “With PlayStation 5, we are making a significant leap to deliver a truly new generation of transformative play experiences that will redefine expectations for what games can be.”

Sony stated that an array of new PS5 accessories will also be launched to boost the gaming experience. This would include:

In addition, the livestream also showcased a first look at the new games that will define the next generation of gaming on PlayStation 5. Across dozens of titles, most of which are launching as console exclusives or full exclusives on PS5, the world’s most talented developers showcased the potential of the hardware. As per Sony, this will unlock rich experiences for gamers, bringing them deeper into extraordinary game worlds than ever before. Now, let take a look at the lineup of brand new PS5 Games from SIE Worldwide Studios and second-party partners:

Apart from brand new PS5 Games from SIE Worldwide Studios and second-party partners, Sony also listed down 19 PlayStation 5 games from third-party publishers and developers as well. Check it out:

With the announcement that Grand Theft Auto (GTA) will be coming to PS5 owing to the close partnership between SIE and Rockstar Games, it was notified that enhanced and expanded versions of GTA V and GTA Online will be made available in the second half of 2021.

Moreover, a new standalone version of Grand Theft Auto Online will also be made available, with access to all PS5 owners for free within the first three months of the title launching. Once the entitlement is claimed, the game is theirs to keep. Sony also informed the PS5 fans that with a PlayStation Plus membership, they’ll be able to play GTA Online as much as they want.

Isn’t that exciting? Do let us know your views on the latest announcement related to the PlayStation 5 in the comments section below.