HomeMobilesMeizu 16TH set to launch in India on December 5: Report

Meizu 16TH set to launch in India on December 5: Report 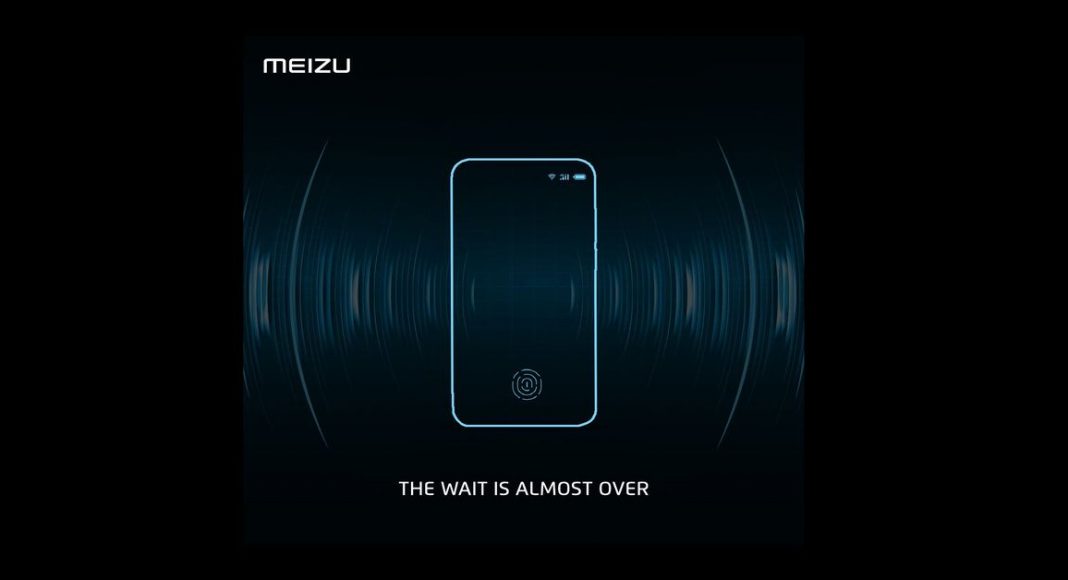 Meizu India’s Twitter account, which had been dormant since August this year, had tweeted last week that its next product will be launched in India in a week’s time. Since the tweet was posted on November 28, seven days mean December 5.

While it is known that Meizu 16TH is the company’s flagship, the date of the launch has not been confirmed yet. The launch is expected on December 5, but this is just a speculation.

The specifications of Meizu 16TG will be powered by a 2.8GHz octa-core Snapdragon 845 SoC and come with a dual rear camera setup with 12MP and 20MP sensors. Meizu 16TH smartphone is said to feature a 6-inch full-HD+ display that will have an in-display fingerprint scanner embedded on it. The upcoming offering from Meizu reportedly runs Android Oreo skinned with Flyme 7 OS. For imaging duties, the smartphone is said to come with a 20MP selfie camera and it will house a 3,010mAh battery. It is being said that the smartphone will come with water-cooling for heat dissipation and will sport dual stereo speakers.

Avani Baggahttp://www.gadgetbridge.com
Avani has an immense love for reading, travelling and food, but not necessarily in the same order. Avani almost started pursuing law, but life had other (better) plans for her and she chose to be a writer instead (luckily!) She previously covered technology at Times Internet and wrote about smartphones, mobile apps and tech startups. When she’s not writing, you’ll be able to find her in book stores or catching up on her social life.
Facebook
Twitter
WhatsApp
Linkedin
ReddIt
Email
Previous articleYou can now legally fly drones in India
Next article[Video] Samsung Galaxy A9 (2018) review