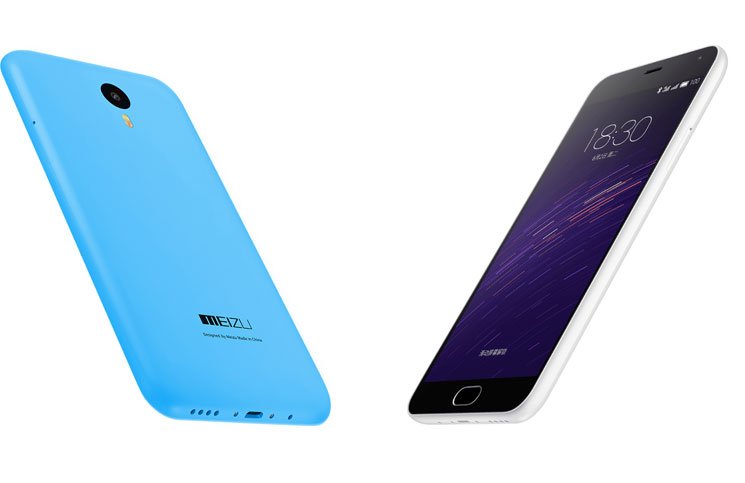 The Chinese smartphone manufacturer Meizu has announced the successor of last year launched m1 note smartphone. The new m2 note smartphone bring a major change in both the designed and specifications department.

The company has introduced two variants of the m2 note in terms of the storage capacity. There is a 16GB and a 32GB variant which can expanded up to 128GB using microSD card. The smartphone comes equipped with a 13.0-megapixel camera with LED flash at the rear end and a 5.0-megapixel front facing camera to facilitate video calling.