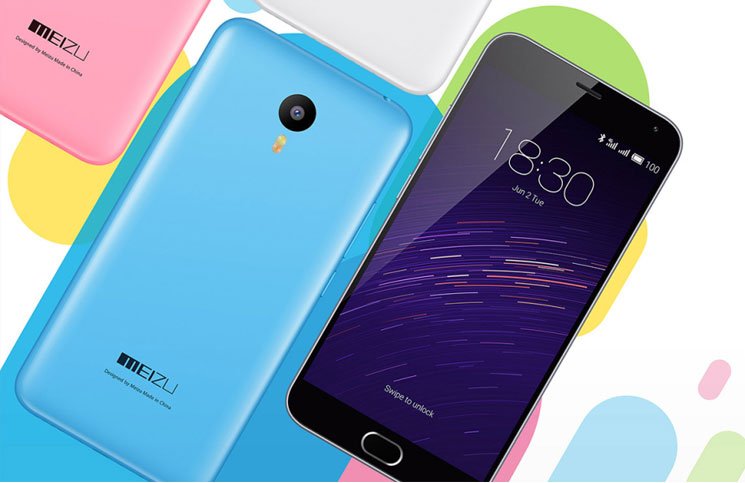 Meizu, the Chinese smartphone manufacturer has just announced the launch of its Meizu m2 note in India. The smartphone will be available from August 10, exclusively on Amazon India at Rs 9,999.

The Meizu m2 note is available in White, Blue, Gray and Pink colours. The mobile phone features a. 5.5 inches screen with 1080P Full HD resolution. Powering the smartphone is a 1.3GHz Octa-Core processor paired with 2GB of RAM. The onboard storage of the mobile phone accounts to 16GB and 32GB, which can be expanded by up to 128GB using a microSD card. This smartphone runs on Flyme 4.5, based on Android 5.1 Lollipop operating system.

The Meizu m2 note will be available for purchase with an invite in India starting August 10, for Rs. 9,999 exclusively on Amazon.

Ajay Singhhttp://www.gadgetbridge.com
Ajay Singh might still be studying English (Hons) from DU, but his skills over the language are pretty much top notch. He wants to quickly learn the ropes of journalism. Tech and gadgets fascinate him. His passion for the same drives him to research about new things tech. He tries to stay on top of gadget news. If there is a new tech toy launched, we are most likely to go up to him for its news. He likes to read and is crazy about travelling. He is also a cricketing ace and cannot resist a good Dosa.
Facebook
Twitter
WhatsApp
Linkedin
ReddIt
Email
Previous article
Apple Music services crosses 11 million subscribers mark
Next article
Soon you will be able to buy Xiaomi phones from a retail store near you