Mi Band 5 with NFC and a magnetic charger launched

The fitness band is the successor of Mi Band 4 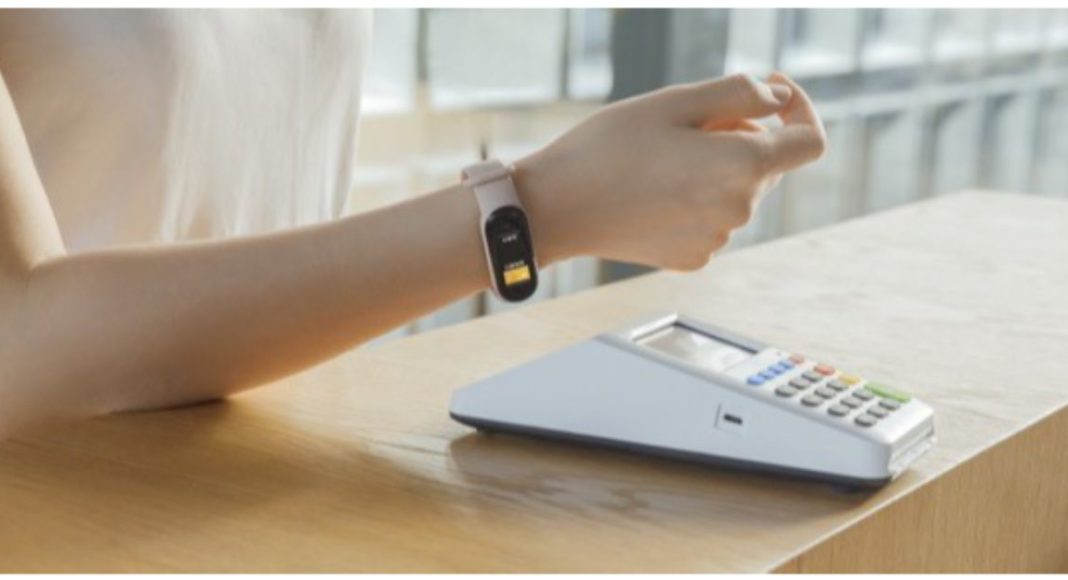 Xiaomi Mi Band 5 has been officially launched. The device is the successor of Mi Band 4 which has just arrived in the Chinese market. This time the Mi Band has come with a bigger display, NFC as well as a magnetic charger. The smart band now offers an eight coloured strap option and is touted to last up to 14 days on a single charge.

Mi Band 5 is Xiaomi’s latest fitness tracker that has been launched in China. The Chinese market will be available with a price tag of CNY 229 that translates to Rs 2,500. The Fitness Band will be available in seven coloured straps-  Black, Blue, Pink, Orange, Purple, Yellow, and Green. It is scheduled to go on sale in China starting June 18. 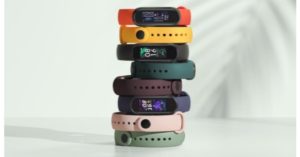 Xiaomi’s Mi Band is the successor of Mi Band 4 and this time the company has launched its next-generation fitness tracker with a larger 1.1-inch coloured AMOLED display. It will be offering more than 100 official as well as third party animated watch faces such as Neon Genesis Evangelion, Case Closed, Hatsune Miku, and SpongeBob SquarePants paired with coloured straps.

It offers 11 fitness tracking modes and interestingly the females can also use it for tracking their menstrual cycles. The band has a Personal Activity Intelligence (PAI) Activity Index that allows the user to track and understand their fitness routine.

In addition to this Mi Band 5 also brings an improved sleep monitoring system that can monitor the sleeping patterns. According to the company, the sleep monitoring feature has been improved by 40 percent.  Moreover, it comes with a heart rate sensor to monitor heartbeat during the workout sessions.

Besides this one can also use it to check their emails, social media notifications, incoming calls, weather updates, music control and more. The fitness band also features a  remote-control camera allowing users to snap a selfie or a regular picture from their device. It comes with an inbuilt microphone to wake up the voice assistant. Moreover, there is an NFC variant which allows the user to make digital payments. The NFC model is claimed to deliver 14 days of battery life while the regular variant can last up to 20 days. One can also charge it without having to take it off from your wrist as it also supports magnetic charging.

Komila Singhhttp://www.gadgetbridge.com
Komila is one of the most spirited tech writers at Gadget Bridge. Always up for a new challenge, she is an expert at dissecting technology and getting to its core. She loves to tinker with new mobile phones, tablets and headphones.
Facebook
Twitter
WhatsApp
Linkedin
ReddIt
Email
Previous article
Amazon School From Home store launched in India
Next article
COVID-19 crisis: Know how Google helps you find local coronavirus testing centre