This feature is currently under the beta testing mode 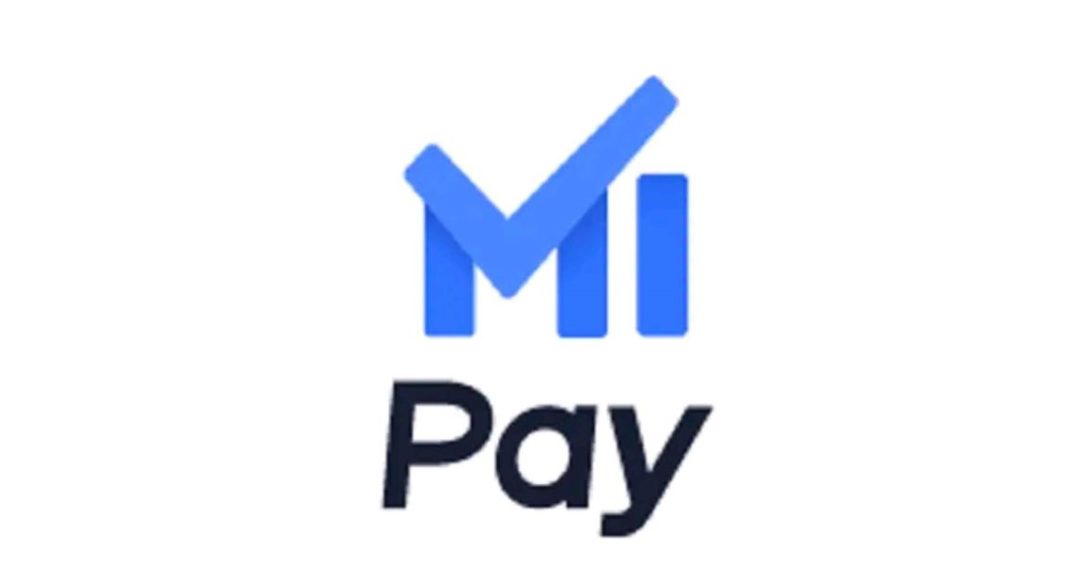 The Chinese smartphone manufacturer Xiaomi released Mi Pay last year in 2019. It is a specially designed UPI app (Unified Payments Interface) that comes pre-loaded in all Xiaomi phones. It can be used to quickly transfer money to friends and family, pay your local grocer or pay for your utilities. The payment service has now worked on phones without NFC to use Mi Pay. The app can be downloaded on Android devices through Google Play or Mi Apps Store.

Mi Wallet often referred to as Mi pay now also supports non-NFC phones. The company announced the availability via a Weibo post. Currently, this feature is available for three Xiaomi devices such as Redmi Note 7, Redmi Note 5, and Redmi 6. Mi Pay on these devices can be accessed after installing the latest beta version of the app. After this, the user needs to open the Xiaomi Wallet APP in the MIUI system and click “Mi Pay ”to add bank card details and further complete other authentication information. To launch the app one needs to double click the power button and then the app generates a QR code for payment. At the moment the feature is under beta testing and will reach Xiaomi devices after the completion of testing. 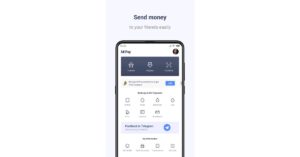 Last year the company rolled out Mi Pay to counter Google Pay,  Paytm, BHIM among others. It can be used to make recharge payments for both prepaid as well as postpaid, landline, broadband and DTH bills under one roof. It also has support for paying utility bills or making transactions at offline stores accepting UPI payments. You can also generate your personal static or dynamic QR code for receiving payments. Further, the Mi Pay app allows you to view your transaction history. Another feature of this app is the smart card selection that has support for smart selection to switch between bus cards and door cards.

Komila Singhhttp://www.gadgetbridge.com
Komila is one of the most spirited tech writers at Gadget Bridge. Always up for a new challenge, she is an expert at dissecting technology and getting to its core. She loves to tinker with new mobile phones, tablets and headphones.
Facebook
Twitter
WhatsApp
Linkedin
ReddIt
Email
Previous article
8 things you should know about Apple’s new iPad Pro
Next article
COVID-19: 5 best software-based conference rooms for Remote meetings