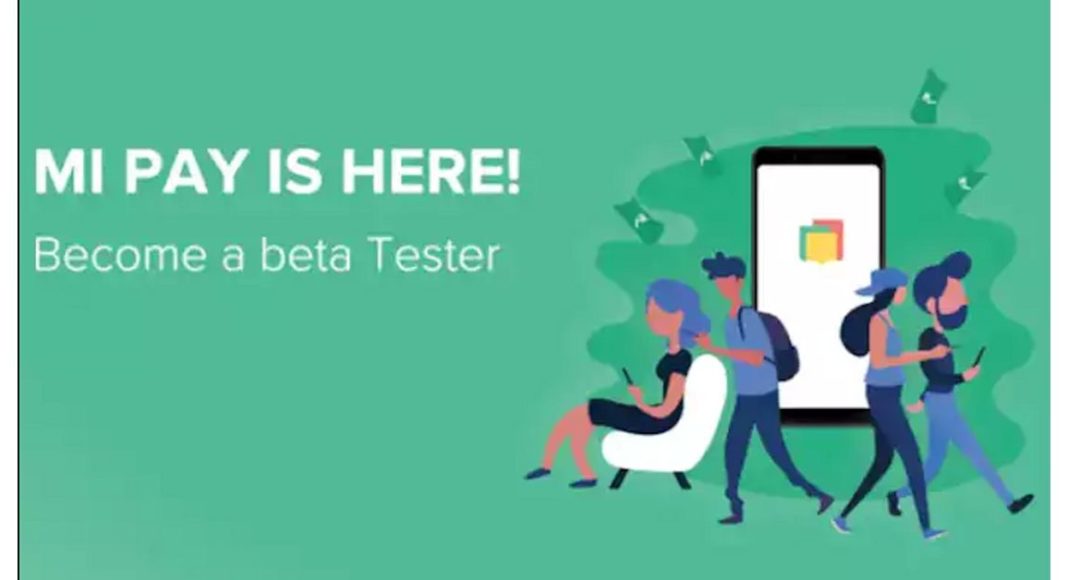 The Mi Pay app which was launched by Xiaomi sometime back in China is soon going to be launched in India. The beta testing has already started. The Mi Pay app has similar features that one would find on Google Pay. When it was launched in China, it was only compatible with NFC based payments, but now in India it can make both UPI as well as VPA payments. The Mi Pay app launch became possible in India because it passed the policies of National Payments Corporation of India(NPCI).

This technology is going to interact with the phone’s existing contacts, SMS, Scanner, apps and App Vault in order to make payments. With this setup, payments can be transferred easily and the process is going to be fast. The company claims, “All user-generated data will be kept in a highly encrypted format within the India-based cloud infrastructure.” However, going by the company being Chinese how safe will your money be with it?

One needs to be on the MIUI Global Beta ROM in order to participate in the beta testing in India. In its forum post the company said, “Mi Pay’s biggest advantage is its deep integration within MIUI, which makes transferring payments to contacts and vendors extremely easy”.

The company has also reportedly claimed that payments can be done by scanning QR codes which include Bharat QR codes. Furthermore, users can also check their balance via this application and there is an option of resetting the UPI PIN of one’s bank account. However, being a Chinese brand, one might not find it preferable to check their account balance through this or even connect their bank account to it.

The credit behind the company being able to understand the local market and prepare its services accordingly, goes to a fintech startup ZestMoney. Xiaomi funded in KrazyBee, which is a Bengaluru-based student credit platform and invested in this fintech, which apparently led to the localisation as far as India is concerned. This might lead the company to gain hugely in India and expand its business furthermore. Being one of the topmost brands in the mobile industry, it might attract customers even more in the near future to this app. We are sure once final, we will see this app to be part of every new Xiaomi smartphone.