The smartphone's features and specifications are likely to be identical to its predecessor. 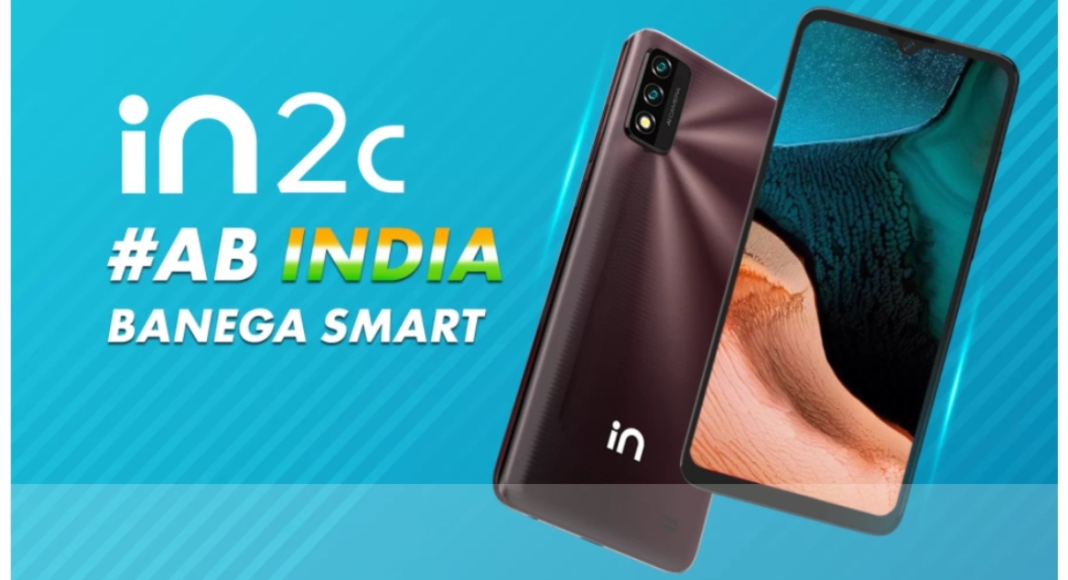 India smartphone brand Micromax is all geared up to make another new announcement in India today. The company has set a launch event today to present Micromax In 2c smartphone. The smartphone is the successor of Micromax In 2b was announced last year and will fall under a budget category similar to its predecessor. The phone will be housing a 5,000mAh battery, a waterdrop style notch display and dual rear cameras.

The Micromax In 2c will be released in India today. The company device will be presented through a pre-recorded short video that will be posted through the company’s official social media channels at 12 noon. Ahead of the official announcement the device has been listed on Flipkart confirming that the device will be available through the e-commerce platform. The company has not yet revealed the pricing of its upcoming smartphone but it is likely to be identical to its predecessor.

To recall, the Micromax In 2b was priced at Rs. 7,999 in India for the model with 4GB of RAM and 64GB of internal storage.

As per Flipkart’s listing, the Micromax In 2c will be powered by an octa-core Unisoc T610 SoC. The teasers suggest that the budget smartphone will be featuring a 6.52-inch display with a waterdrop style notch. The screen will be offering a 20:9 aspect ratio and a peak brightness of 420 nits.

In addition, the phone is said to have a 5,000mAh battery. Micromax In 2c is revealed to come with a dual rear camera set-up. The company has not disclosed the camera specifications but according to a tipster, the camera system will have an 8-megapixel primary sensor and a VGA secondary sensor. It also has a 5-megapixel selfie camera sensor as per the tipster.

Furthermore, the upcoming phone is said to include a 6.52-inch HD+ display having 720×1,600 pixels of resolution. The Micromax In 2c is also expected to come with 4GB and 6GB LPDDR4X RAM, as well as 64GB of eMMC 5.1 storage. It would also come with a microSD card that could be used to expand the internal storage.

Komila Singhhttp://www.gadgetbridge.com
Komila is one of the most spirited tech writers at Gadget Bridge. Always up for a new challenge, she is an expert at dissecting technology and getting to its core. She loves to tinker with new mobile phones, tablets and headphones.
Facebook
Twitter
WhatsApp
Linkedin
ReddIt
Email
Previous articleGarena Free Fire Redeem Codes Today 26 April 2022: Here is how to claim them
Next articleConfirmed: Twitter has been taken over by billionaire Elon Musk for $44 billion