HomeOther TechGamingMicrosoft announced to acquire Activision Blizzard in an all-cash deal for $68.7... 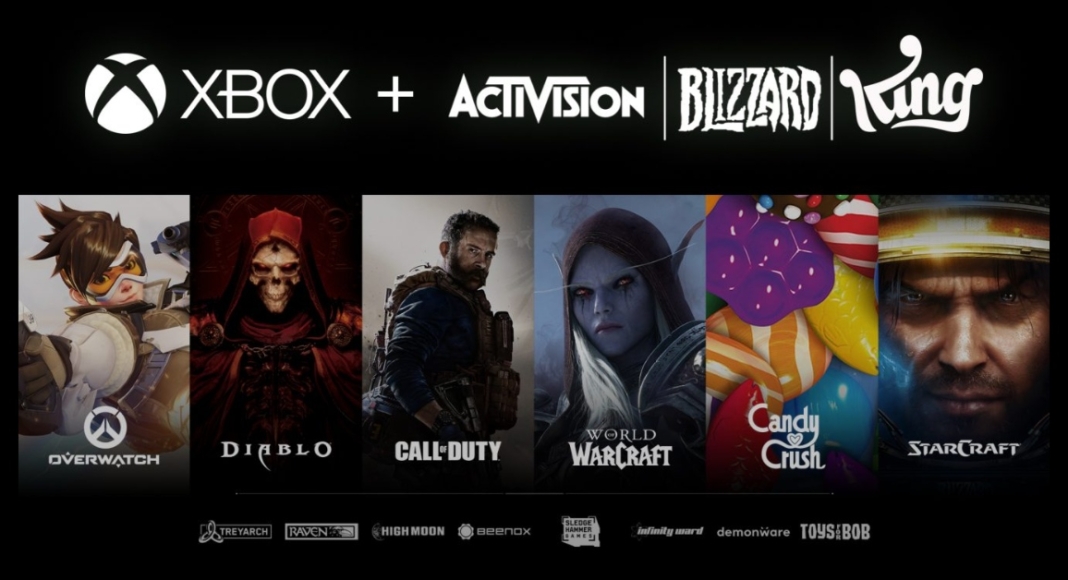 On this announcement Satya Nadella, chairman and CEO, Microsoft said, “Gaming is the most dynamic and exciting category in entertainment across all platforms today and will play a key role in the development of metaverse platforms. We’re investing deeply in world-class content, community and the cloud to usher in a new era of gaming that puts players and creators first and makes gaming safe, inclusive and accessible to all.”

“Players everywhere love Activision Blizzard games, and we believe the creative teams have their best work in front of them,” said Phil Spencer, CEO, Microsoft Gaming. “Together we will build a future where people can play the games they want, virtually anywhere they want.”

After the acquisition, Microsoft will become the world’s third-largest gaming firm by revenue, behind Tencent and Sony.

With plans to launch Activision Blizzard games inside Game Pass, the acquisition strengthens Microsoft’s Game Pass catalogue. As per the company, the acquisition will provide Game Pass with one of the most engaging and diversified lineups of gaming content in the business, thanks to Activision Blizzard’s over 400 million monthly active gamers in 190 countries and billion-dollar franchises.

After the deal is completed, Microsoft will have 30 internal game development studios, as well as extra publishing and esports production capabilities.

Mobile gaming is the most popular, with approximately 95 percent of all gamers worldwide using their phones to play games. Microsoft and Activision Blizzard will enable gamers to experience the most immersive titles, such as “Halo” and “Warcraft,” The company believes Activision Blizzard’s mobile business, with games like “Candy Crush,” provides a substantial presence and opportunity for Microsoft in this fast-growing area.

Komila Singhhttp://www.gadgetbridge.com
Komila is one of the most spirited tech writers at Gadget Bridge. Always up for a new challenge, she is an expert at dissecting technology and getting to its core. She loves to tinker with new mobile phones, tablets and headphones.
Facebook
Twitter
WhatsApp
Linkedin
ReddIt
Email
Previous articleXiaomi 11T Pro India launch today: Price, specifications and other details
Next articleWhatsApp to soon provide the option to contact the service via in-app support chat