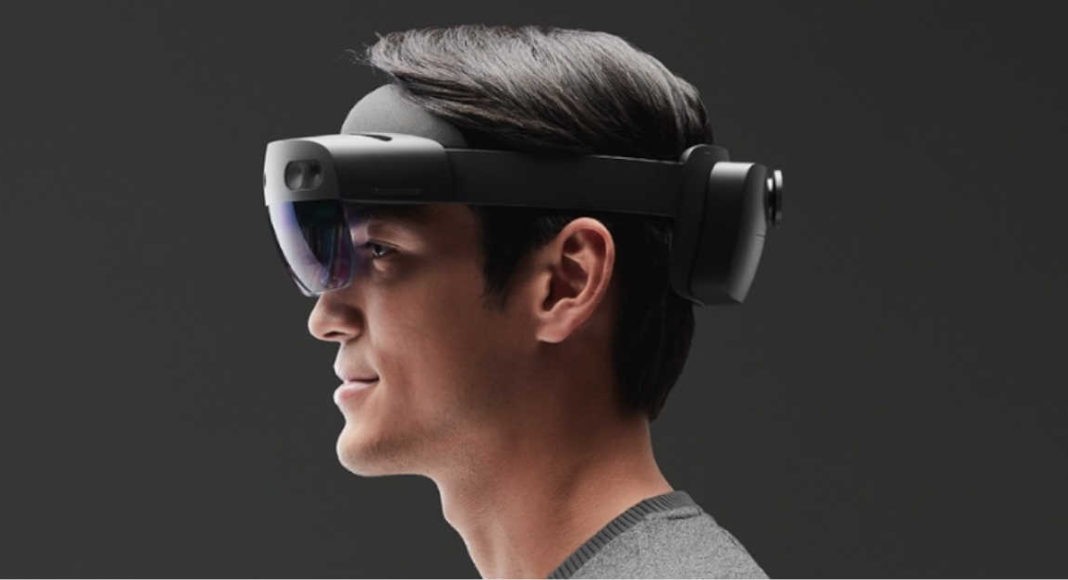 Software giant Microsoft has today announced the developer edition of its Hololens 2 headset today that its priced at $3,500. We should mention that the price of the newly-launched headset is exactly the same as the one that will be sold to businesses later in 2019.

It is also worth adding that even though the original commercial pricing of the Hololens was $5,000, the original development kit has always cost $3,500. So, the company is not offering any price cuts for developers.

The development kit comes with the HoloLens 2 hardware and Azure credits. If you want the Unity Pro and Unity PiXYZ Plugin for CAD data, you will be happy to know that you will be getting free trials of both with the kit. The company has also said that HoloLens 2 developer edition will also be able to support Unreal Engine 4 support by the end of May 2019.

We should also add that Microsoft’s Hololens 2 developer edition is a very key addition for developers and they will be able to use apps on the device that come with photo-realistic renders for manufacturing, product design, architecture, and more.

However, Microsoft has not yet set an exact launch date of the Hololens 2. It has only said that it will be delivered the developer as well as commercial units later this year.

The software giant had launched the commercial version of its Hololens 2 in February this year. Compared to the HoloLens 1, the upgraded version comes with a number of enhancements like improved gesture controls, better performance and higher power efficiency. In addition to this, the field of view is double as compared to its predecessor. The figure stands at 52 degrees and the Holographic density of the device is 57 pixels per degree.

The Hololens 2 was initially launched in Japan, China, Germany, Canada, UK, Ireland, France, Australia, and New Zealand. It is worth noticing that Microsoft has employed the microelectromechanical system (MEMS) display technology in its Hololens that provides the equivalent of a 2K display for each eye. It is also worth mentioning that the HoloLens 2 is powered by Qualcomm Snapdragon 850 Compute Platform.

The device also has a custom-built Holographic Processing Unit. Going into further details, the Microsoft Hololens 2 has an Iris scanner, which goes through the security process once users wear the headset. There is an audio input in it too.

In addition to this, there is a custom-built Holographic Processing Unit and a USB-Type C port for charging. There is also an 8MP sensor meant that is meant for video conferencing.

Avani Baggahttp://www.gadgetbridge.com
Avani has an immense love for reading, travelling and food, but not necessarily in the same order. Avani almost started pursuing law, but life had other (better) plans for her and she chose to be a writer instead (luckily!) She previously covered technology at Times Internet and wrote about smartphones, mobile apps and tech startups. When she’s not writing, you’ll be able to find her in book stores or catching up on her social life.
Facebook
Twitter
WhatsApp
Linkedin
ReddIt
Email
Previous articleAirtel relaunches its ‘Airtel Thanks’ plan, new Rs 299 prepaid plan launched with Amazon Prime membership
Next articleHuawei becomes the most-selling smartphone brand in China, leaves Apple behind