Microsoft is expected to launch its Office 2016 on September 22 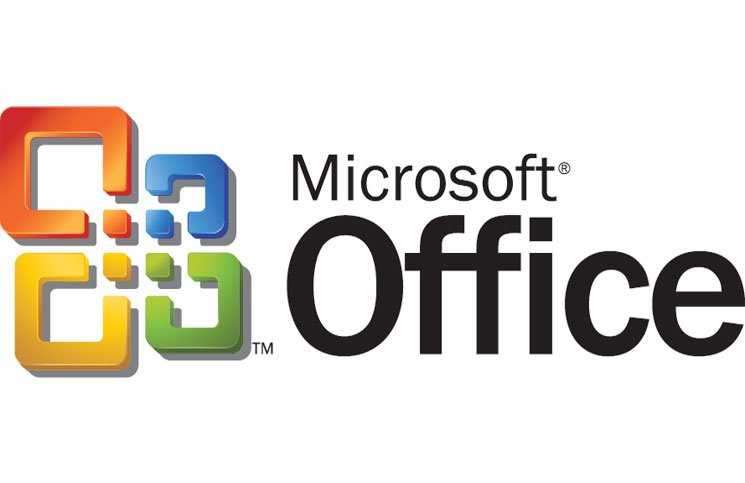 One of the most popular tech giant Microsoft is now speculated to release the final version of its Office 2016 on September 22. Microsoft is progressively releasing updates and improved programs to match up its new Windows 10 operating system. Their platform is the most widely used operating system in the world. The new Office 2016 will be offering many astounding features that will enhance the user experience for Windows 10 consumers.

Microsoft had earlier informed that the new suite will be launched in September. But details from the in-house documents attained by a German website has now specified the date of the launch of the latest Office 2016 for its users.

A report on Windows Central says that Microsoft already released the Mac version of Office 2016 in July and later that month it also launched the Office Mobile apps made for Windows 10 tablets. There have been some preview versions of Office 2016 suite.

Office 2016 will come with collaborative features for business users. The leaked report notes that the new suite will come with updates for Word, Excel, PowerPoint, OneNote, Outlook, Skype for Business, Project, Visio, Access and Publisher.

Sahiba Sethhttp://www.gadgetbridge.com
Sahiba Seth is a student, pursuing English (Hon) from Delhi University. She has been a trainer of HYTSE (Helping Youngsters To Speak English) in her school. She loves to interact with people and she is crazy about gadgets like mobiles and cameras. She likes to read and search about gadgets, and their features. She loves to stay in tune with the happenings of Hollywood and Bollywood. Also, she is passionate about reading novels and creative arts.
Facebook
Twitter
WhatsApp
Linkedin
ReddIt
Email
Previous articleNGO’s can use Facebook’s Donate Now button to raise funds
Next articleSanDisk enters into the portable SSD market with a family of high-performance drives