The app combines Word, Excel and PowerPoint in a single app 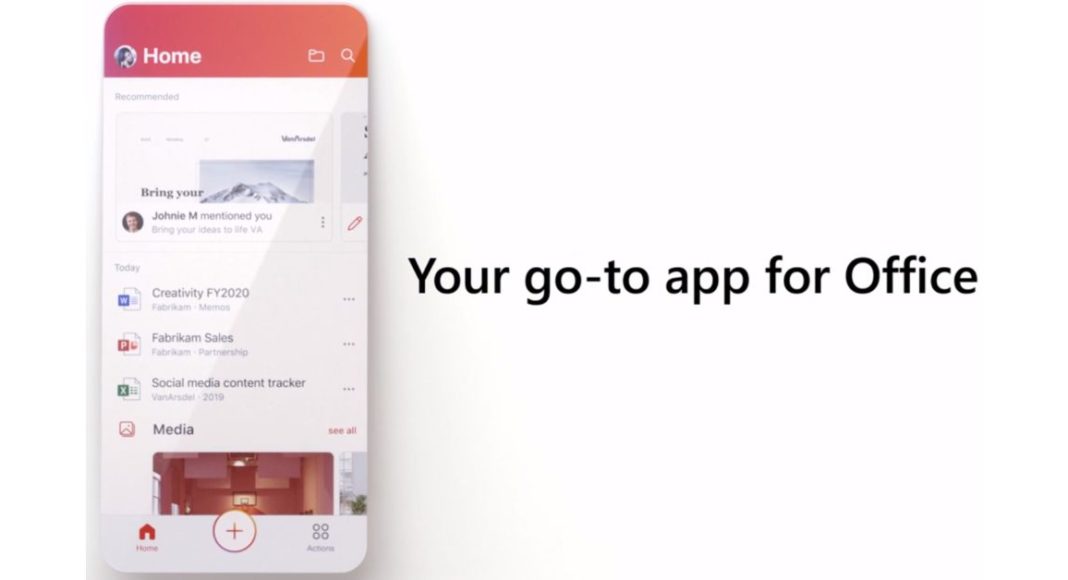 Last year the Software manufacturing giant Microsoft introduced a new Office Mobile App, which since then was under testing. The App is now available for download for iPhone and Android users. The all in one app combines Word, Excel and PowerPoint in a single software. This makes it easier for the users to edit their documents spreadsheets and presentations within this single app while making multitasking between different apps with no effort.

These days millions of people use Office on their phones to achieve more at work, home and school. Whereas many people save their documents from their computers or laptop to their smartphones so that they can easily be accessed during their travel via different mediums. In order to make it hassle-free, Microsoft has come up with a new app called Office Mobile app. 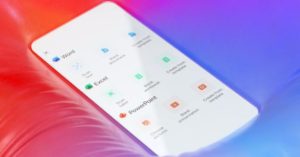 To recall, Microsoft introduced the Office app last year in November during its Ignite conference. According to the company immediately after the release of the app tens of thousands of people immediately downloaded the app on their Android and iOS devices that the company to cause to hit the 10,000-user limit in Apple’s TestFlight program in just a few hours. Considering the public reviews the company made several enhancements to the app such as third-party storage services including Box, Dropbox, Google Drive, and iCloud; templates to help users create new documents, spreadsheets, and presentations; and general performance improvements.

The Microsoft Office Mobile app is now available for download on Android tablets with limited support and the company promises to make the app fully optimized for tablets soon.

In the coming months, the company Microsoft will also roll out other features to this Office Mobile app such as:

Komila Singhhttp://www.gadgetbridge.com
Komila is one of the most spirited tech writers at Gadget Bridge. Always up for a new challenge, she is an expert at dissecting technology and getting to its core. She loves to tinker with new mobile phones, tablets and headphones.
Facebook
Twitter
WhatsApp
Linkedin
ReddIt
Email
Previous articleSamsung launched a new series of Convertible Inverter Air Conditioners
Next articleComparison: Samsung Galaxy A71 VS OnePlus 7 VS Redmi K20 Pro