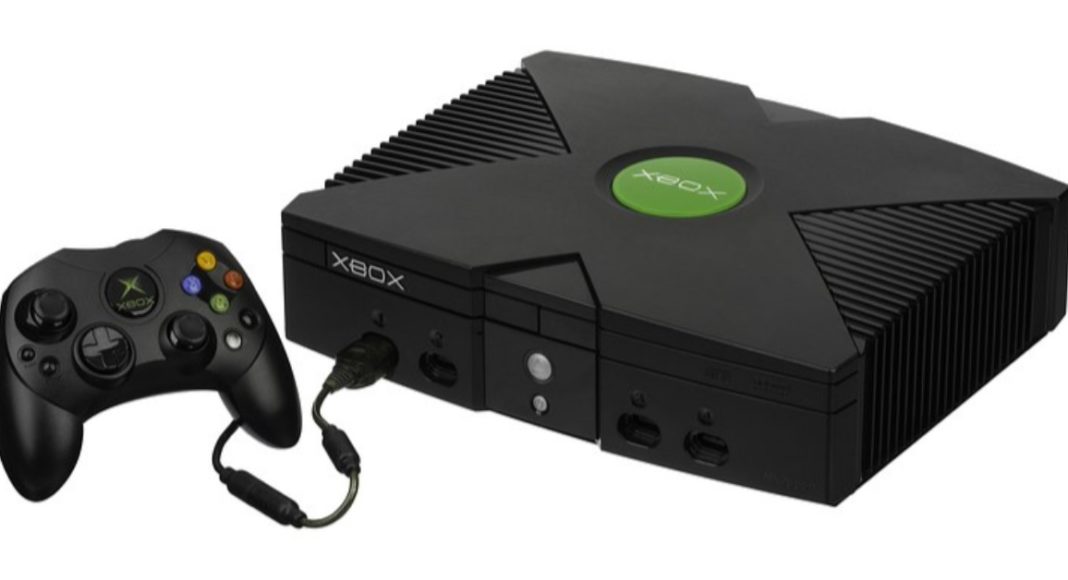 Microsoft is planning to make a big entry at this year’s E3 2019 with a showcasing of next-generation gaming console. The name of the product and pricing details have not been known yet, however, we expect that Microsoft will soon announce more information ahead of its launch. News is that this console is going to be more powerful than the last version and will support 4K resolution out of the box. Microsoft had unveiled its future console roadmap sometime ago, which took place after the launch of the Xbox One X.

To recall, Microsoft had unveiled the next iteration of Halo game also at the previous E3, which was called the Halo Infinite. The rumours about Microsoft working on a game streaming service for Xbox consoles for Windows PC turned out to be true after the tech giant talked about the same. Its erstwhile announcement of a cloud service called, the xCloud will undergo public trials this year, too. The xcloud is generally considered better than the next-gen hardware and services. To recall, last year, in December, Microsoft revealed two about-to-launch consoles with the Codenames Anaconda and Lockheart.

Based on other rumours, we also deem that the high end version Anaconda will contain a sold state drive, and the lower-end Lockheart will come with a disc-less variant which will compliment xCloud. Along with this, there will be a new disc-digital initiative, which is meant for transferring data over physical libraries. According to reports, the latest Xbox devices will be backwards compatible with hardware of the current generation. Also, it has been said that new Xbox One X and One S might be launched with the new name, Halo Infinite.

With Sony likely to be absent when it comes to next-gen consoles, we are hoping that Microsoft will make a big move at the upcoming E3 2019. However, we are eagerly waiting for the PlayStation 5 that Sony is supposed to launch around this event. We guess we should just sit back and wait until the event comes so that we can experience these exciting new gadgets and realise, what the tech giants actually have up their sleeve.