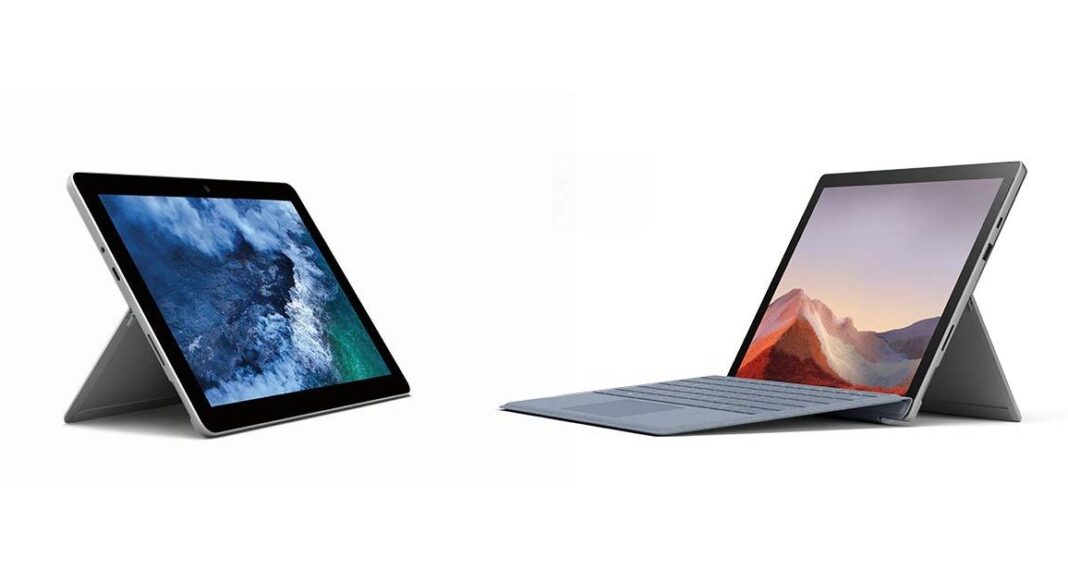 The American multinational technology company, Microsoft has officially launched its Surface Laptop 4 in the Indian market. The next generation of Surface Notebook is released in 13.5inch and 15-inch size variants. Powered by 11th-generation Intel Core or AMD Ryzen Mobile processors the device is paired with Iris Plus Graphics and a Radeon graphics card respectively. The laptop is the follow up of Surface Laptop 3 which was launched in Spring 2020.

The Microsoft Surface Laptop 4 equips 11th-generation Intel Core and AMD Ryzen 5 4680U as well as AMD Ryzen 7 4980U mobile processors. The Notebook comes in three variants with up to 32GB of LPDDR4X RAM and a maximum of 1TB of SSD storage.

The Surface Notebook features 13.5inch and 15inch display options. The 13.5inch variant offers a resolution of 2256 x 1504px with 201 PPI pixel density, and a 3:2 aspect ratio, while the 15inch variant may offer a resolution of 2496 x 1664px. Additionally, the laptop equips Omnisonic speakers powered by Dolby Atmos along with an array of studio microphones. The device has an HD webcam on the front which comes with low-light capability. 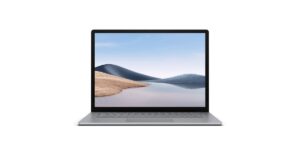 There is a regular keyboard with a large trackpad and gesture control. Besides this, the computer also offers Windows Hello face authentication. 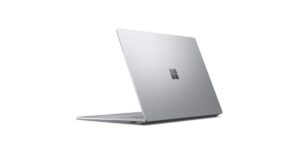 What is the price of the Microsoft Surface Laptop 4 in India?

The price of the commercial SKUs starts at Rs 1,05,999 and goes up to Rs 1,77,999. These can be purchased via commercial resellers, retail stores and Amazon in the country. All the laptops will be offered in two colour options of Black and Platinum colours.

Komila Singhhttp://www.gadgetbridge.com
Komila is one of the most spirited tech writers at Gadget Bridge. Always up for a new challenge, she is an expert at dissecting technology and getting to its core. She loves to tinker with new mobile phones, tablets and headphones.
Facebook
Twitter
WhatsApp
Linkedin
ReddIt
Email
Previous articlePoco M3 Pro 5G spotted on Indian IMEI database, likely to launch in India
Next articleSony ECM-W2BT wireless microphone and ECM-LV1 compact stereo lavalier microphone launched in India