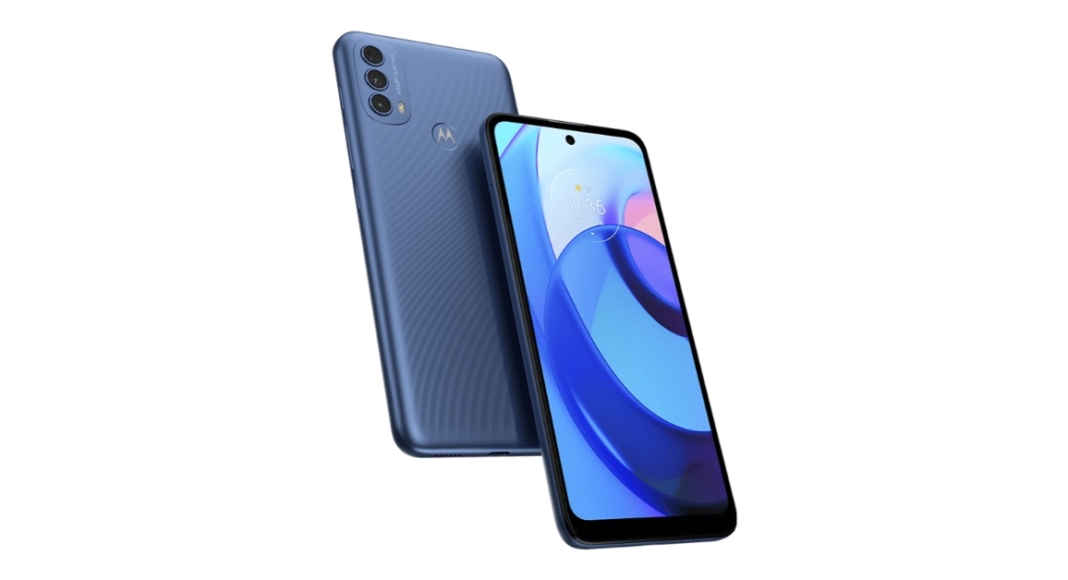 Lenovo owned Chinese smartphone company Motorola has expanded its E-Series lineup with the release of a new smartphone. The company has launched Moto E30 smartphone in some of the regions of South America. The device comes with a triple rear camera and a 5,000mAh battery that is claimed to last for 40 hours on a single charge. The budget smartphone is powered by Unisoc T700 SoC and runs on Android 11 Go Edition.

Moto E30 has been launched with a price tag of COP 529,900 which translates to Rs 12,200 for the 2GB RAM with 32GB storage variant. The company has not yet revealed much information about the smartphone but it would be available in two colour options of Blue and Urban Grey. The device is now available for purchase in Columbia and Slovakia (South American regions). 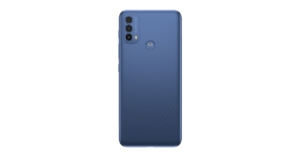 Moto E30 is highlighted with a 6.5-inch HD+ Max Vision IPS display. It offers 720×1600 pixels of resolution, comes with a refresh rate of 90Hz and an aspect ratio of 20:9. The device runs on Android 11 Go Edition. The phone is equipped with an octa-core Unisoc T700 SoC paired with 2GB of RAM and 32GB of storage option. The internal storage can be expanded up to 1TB using a microSD card. 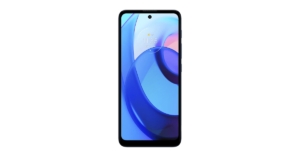 Apart from this, the Motorola smartphone has a fingerprint sensor embedded on the logo at the back panel. The device is IP52 certified for water and dust resistance. Moto E30 houses a 5,000mAh battery but supports 10W charging only. In terms of connectivity, there is 4G LTE, Bluetooth Version 5, Wi-Fi 802.11, GPS, USB Type C port and 3.5mm headphone jack. While the sensors on the phone include a proximity sensor, an accelerometer and an ambient light sensor.

Komila Singhhttp://www.gadgetbridge.com
Komila is one of the most spirited tech writers at Gadget Bridge. Always up for a new challenge, she is an expert at dissecting technology and getting to its core. She loves to tinker with new mobile phones, tablets and headphones.
Facebook
Twitter
WhatsApp
Linkedin
ReddIt
Email
Previous article
Google Pixel Fold to opt for a 12.2MP IMX363 camera sensor, likely to arrive next year
Next article
8 November 2021 Amazon Quiz today answers: Answer to win Rs 10,000 Amazon Pay Balance