The device will be a revamped variant of Nord 2. 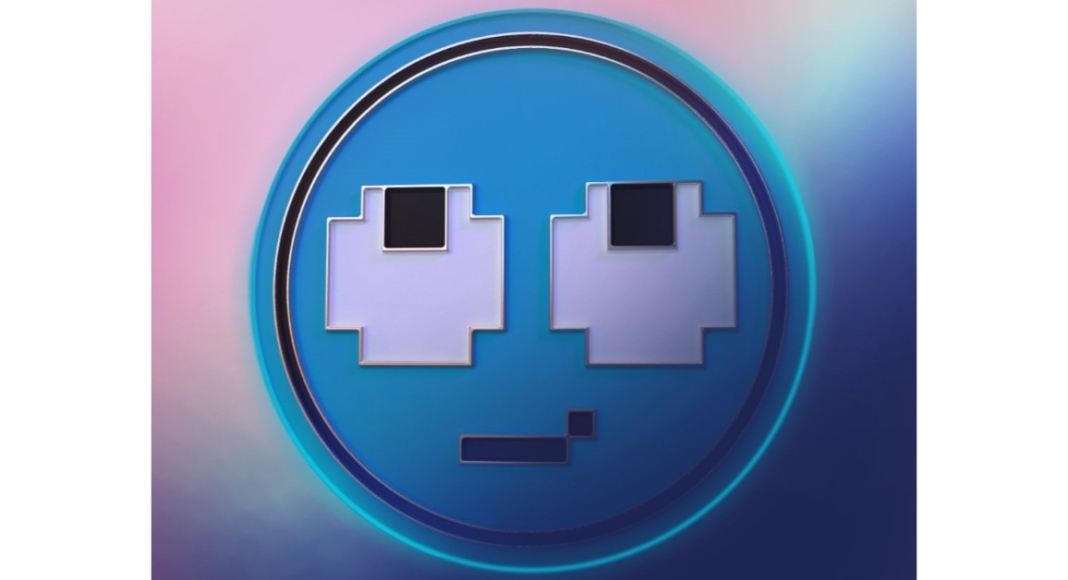 Premium smartphone maker OnePlus is likely to introduce a new smartphone in the Indian market. The company has teased its upcoming smartphone on Twitter and other social media channels, showcasing the Pac-Man game’s image. So now it is expected that it will be launched as a Pac-Man themed device for the OnePlus Nord 2.

OnePlus via Twitter and Instagram shared a teaser of its upcoming smartphone that is soon going to hit the Indian shores. The tweet contains an image of a Pac Man game and it reads, “ Something you definitely won’t at is coming soon.” The name and the specs of the smartphone still remains a mystery but speculations suggest that the forthcoming device will be called the OnePlus Nord 2 Pac-Man Edition as it is likely to be a redesigned variant of the recently launched OnePlus Nord 2.

As of now, the company has not yet revealed the specs of the smartphone but according to a tipster, the OnePlus Nord 2 Pac-Man Edition may be powered by the Qualcomm Snapdragon 77G SoC. It should be noted that the original OnePlus Nord 2 includes a MediaTek Dimensity 1200 SoC under the hood.

Komila Singhhttp://www.gadgetbridge.com
Komila is one of the most spirited tech writers at Gadget Bridge. Always up for a new challenge, she is an expert at dissecting technology and getting to its core. She loves to tinker with new mobile phones, tablets and headphones.
Facebook
Twitter
WhatsApp
Linkedin
ReddIt
Email
Previous article
How to find songs used in the TikTok app?
Next article
5 Best Ways to Fix Google Search Bar Widget Miss­ing in Android