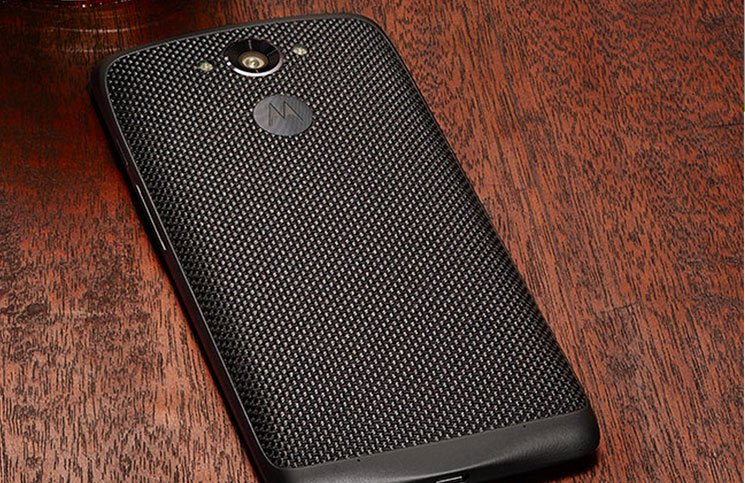 Lenovo-owned smartphone company Motorola has come up with some good smartphones this year and will be seen launching a few more handsets in the next few months. The company has also launched a number of smartphones in its Moto One series. And now, according to a new report, Motorola is planning to add a new smartphone in its budget segment smartphone series – Moto E-series. The next handset that the smartphone maker is speculated to launch in the series is Moto E6 and before its official announcement, some of its main specifications have been leaked online. According to leaks, the Moto E6 will reportedly feature a 5.45-inch display, a Snapdragon SoC and will have single rear and front cameras.

It has been a year since the Lenovo-owned smartphone maker, Motorola had launched a device in its E-series. The last device in the Moto E-series was the Moto E5 that was launched back in April 2018. However, according to the new leaks, Motorola is planning to add the new Moto E6 to its budget-centric smartphone series. According to the XDA Developers, the Moto E6 will be brought in the US through carrier partners. But till now, there is no official confirmation from the company itself about the device’s launch date, name, carrier partners, specifications.

According to the leaks, the Moto E6 will reportedly sport a 5.45-inch HD+ (720 x 1440 pixels) display and will be powered by the Qualcomm’s Snapdragon 430 SoC paired with 2GB of RAM and 32GB/64GB of internal storage. The Moto E6 will be reportedly run the Android 9 Pie. The new OS comes as the only logical move from the company as it has already said that the Moto E5 future updates are not guaranteed anymore.

Other than that, there is no official or leaked word about the battery, software, UI, price, launch date of the Moto E6. It should also be note that since the specifications here are based on recent leaks and are liable to change, they should be taken with a pinch of salt.

To recall, Moto E5 came with a 5.7-inch HD display and was powered by a Snapdragon 425 SoC. It came with 2GB RAM and 16GB of storage with support of microSD card of up to 256GB. It also packed a 4,000mAh battery and a rear-mounted fingerprint scanner. So, its successor should pack features higher than the ones we saw in Moto E5.

Aman Singhhttps://www.gadgetbridge.com/
Aman Kumar Singh has a Masters in Journalism and Mass Communication. He is a journalist, a photographer, a writer, a gamer, a movie addict and has a love for reading (everything). It’s his love of reading that has brought him knowledge in various fields including technology and gadgets. Talking about which, he loves to tweak and play with gadgets, new and old. And when he finds time, if he finds time, he can be seen playing video games or taking a new gadget for a test run.
Facebook
Twitter
WhatsApp
Linkedin
ReddIt
Email
Previous article
Price drops of Apple products in India has led to ‘better results’: CEO Tim Cook
Next article
Fitbit Inspire HR Review: A Premium fitness tracker with much to offer