Both the devices come with a triple rear camera set up. 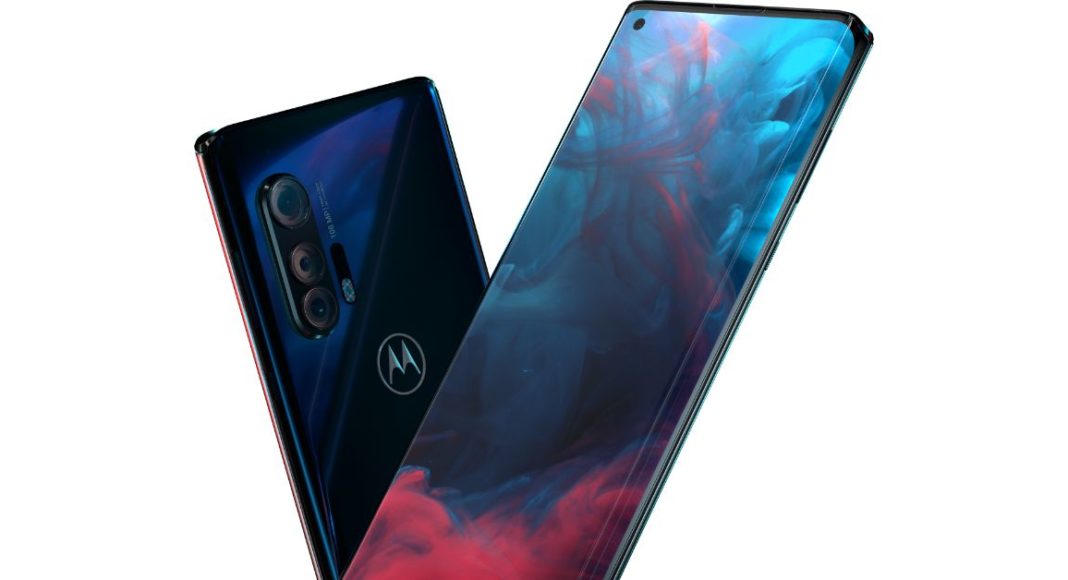 Lenovo owned company Motorola has finally unveiled its new flagship Motorola Edge series officially. The series includes two new devices Motorola Edge+ and Motorola Edge. Both the devices come with a waterfall curved hole punch design display along with a triple rear camera set up. The company introduced the device via an online launch event that will be available in the US starting May 14. The Indian availability of the devices will soon be revealed by the company. Read in to know more about the smartphone’s pricing and specifications details.

The smartphone company Motorola launched Motorola Edge+ and a toned-down variant Motorola Edge. The Edge+ has been introduced with an asking price of  $999 that translates to Rs 76,400 for the 12GB RAM with 256GB storage and the device will be available for purchase in the US starting May 14. Whereas the pricing and the availability for the Edge is yet to be announced. Edge+ will be available in two colour options  Smoky Sangria and Thunder Grey whereas Motorola Edge comes in Solar Black and Midnight Magenta colour options.

Motorola Edge+ is the top-notch variant of the series that will run on Android 10 out of the box. The device features a curved display with a punch-hole cutout for a selfie camera. It comes with a 6.7-inch full-HD+ OLED display with  90Hz refresh rate and HDR10+ support as well as an in-display fingerprint sensor. It draws its power from  Qualcomm’s flagship Snapdragon 865 processor paired with 12GB of RAM and 256GB of non-expandable UFS 3.0 storage.

In terms of the camera capability, the device features a triple rear camera set up with a high-resolution 108-megapixel primary camera sensor with /1.8 aperture and 0.8-micron pixel size. The other two camera sensors are a 16-megapixel ultra-wide-angle camera with 117-degree field of view with  f/2.2 aperture along with an  8-megapixel telephoto lens with 3X optical zoom and  OIS support. The camera set also supports a ToF sensor. For taking selfies it comes with a  25-megapixel selfie camera with f/2.0 aperture. 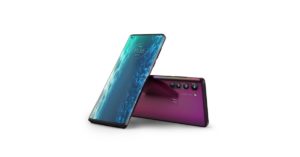 The Motorola Edge is the toned-down variant of Edge+ featuring a curved 6.7-inch full-HD+ OLED display with 90Hz refresh rate and HDR10+ support and is P54 certified.It is powered by a Qualcomm Snapdragon 765 processor coupled with 6GB of RAM and 128GB of storage which can be expanded up to 1TB using a microSD card.The device houses a 4,500mAh battery with  18W TurboPower charging support.

In terms of imaging Motorola Edge also features a triple rear camera set up consisting of a 64-megapixel primary camera with f/1.8 aperture and 0.8-micron pixel size. Further assisted by a 16-megapixel wide-angle camera with  117-degree field of view and  f/2.2 aperture, and an 8-megapixel telephoto lens with f/2.4 aperture and  2x optical zoom. It also gets a ToF sensor. While on the front there is a 25-megapixel selfie camera with f/2.0 aperture.

Komila Singhhttp://www.gadgetbridge.com
Komila is one of the most spirited tech writers at Gadget Bridge. Always up for a new challenge, she is an expert at dissecting technology and getting to its core. She loves to tinker with new mobile phones, tablets and headphones.
Facebook
Twitter
WhatsApp
Linkedin
ReddIt
Email
Previous articleGoogle brings 4 top-requested Meet features to enhance remote working
Next articleComparison: Motorola Edge+ Vs Samsung Galaxy S20 Ultra